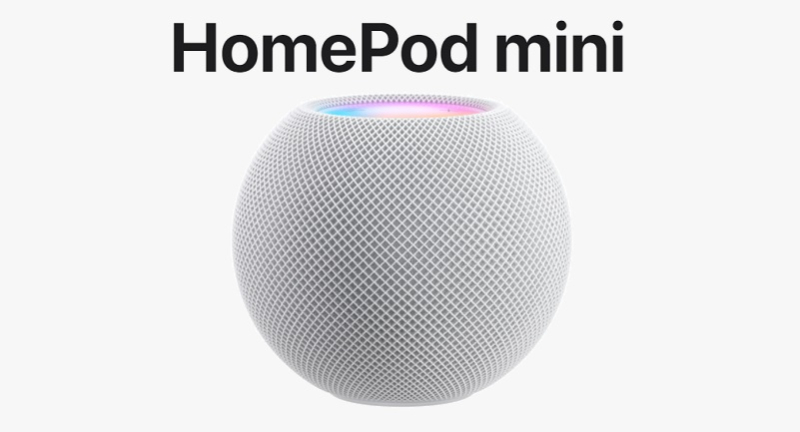 Apple filed for two key trademarks earlier this week covering the 'HomePod mini' and the redesigned 'Designed by Apple in California' logo.

On October 13, 2020 Apple introduced their latest HomePod speaker device branded the 'HomePod mini' that promises to deliver impressive sound, the intelligence of Siri to get things done, and a smart home experience that offers comfort and convenience without complexity. This week Apple legal got around to filing a trademark for 'HomePod mini' as noted in the partial application below. The text illustrated above is what Apple provided for in their filing. It's not an "official" font as clarified in the filing below. 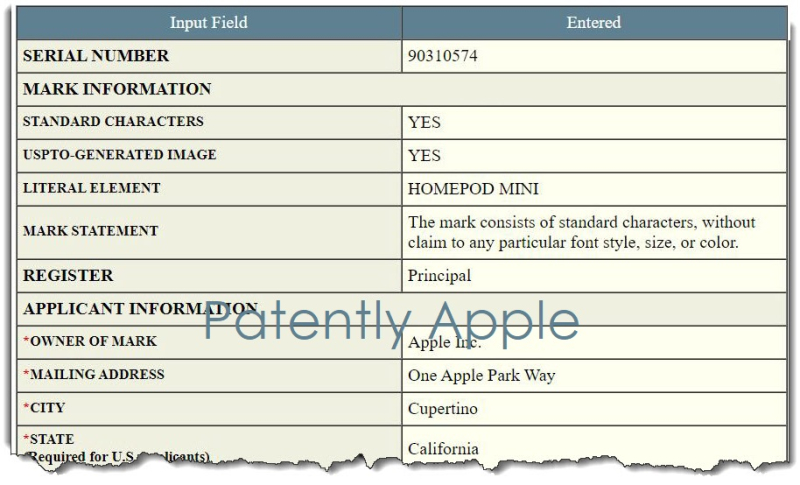 Apple filed for the 'HomePod mini' trademark under the single International Class 009 covering with the following coverage:

Priority based on foreign filing: To keep the trademark secret until it was revealed, filed it in a priority filing in Liechtenstein under application number 2020458, filed on 06/22/2020. The U.S. filing was made last Tuesday, November 10, 2020.

The New 'Designed by Apple in California' Logo

The second key trademark that Apple has filed for this week, covers the redesigned logo for 'Designed by Apple in California.' The application was filed under serial number 90307484. Below is a graphic illustrating the old logo juxtaposed with the newly redesigned logo. 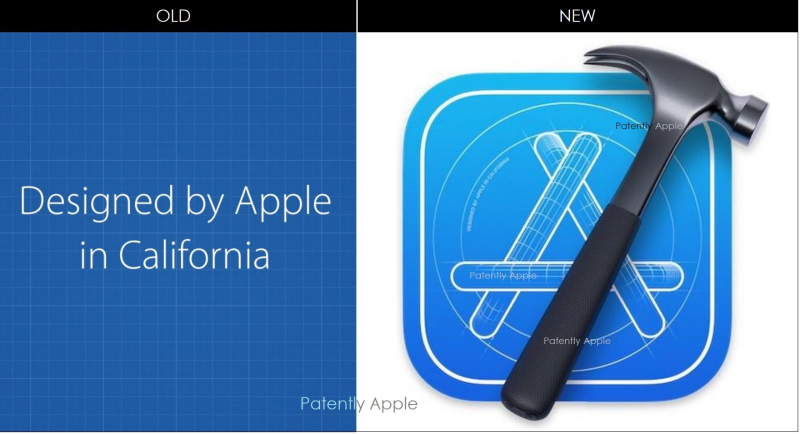 The partial trademark application is presented below. Apple filed their trademark/logo under International class 009 covering: "computer software for software development." 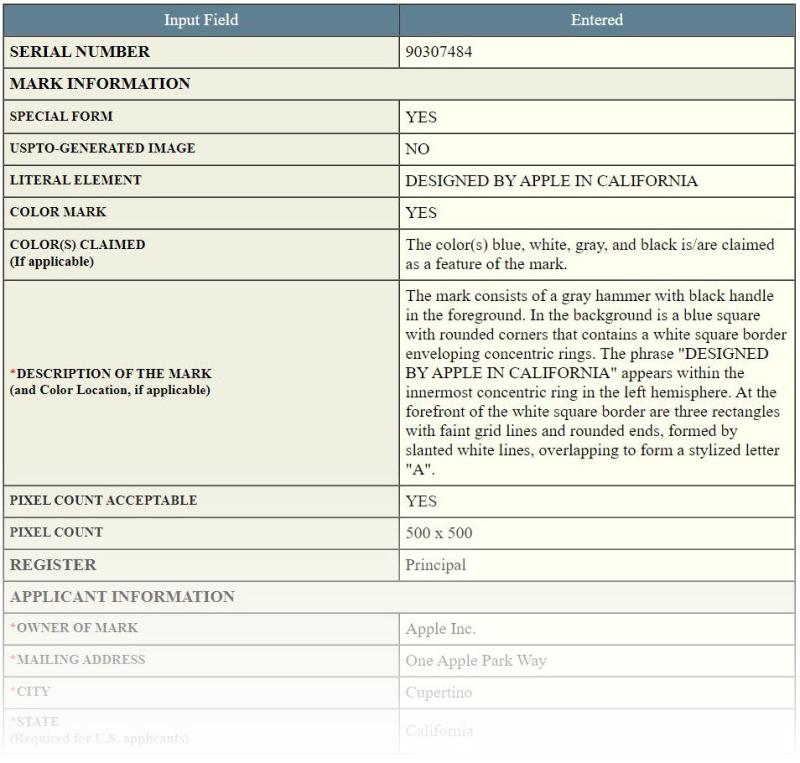 Jumbo Image of the Redesigned Logo 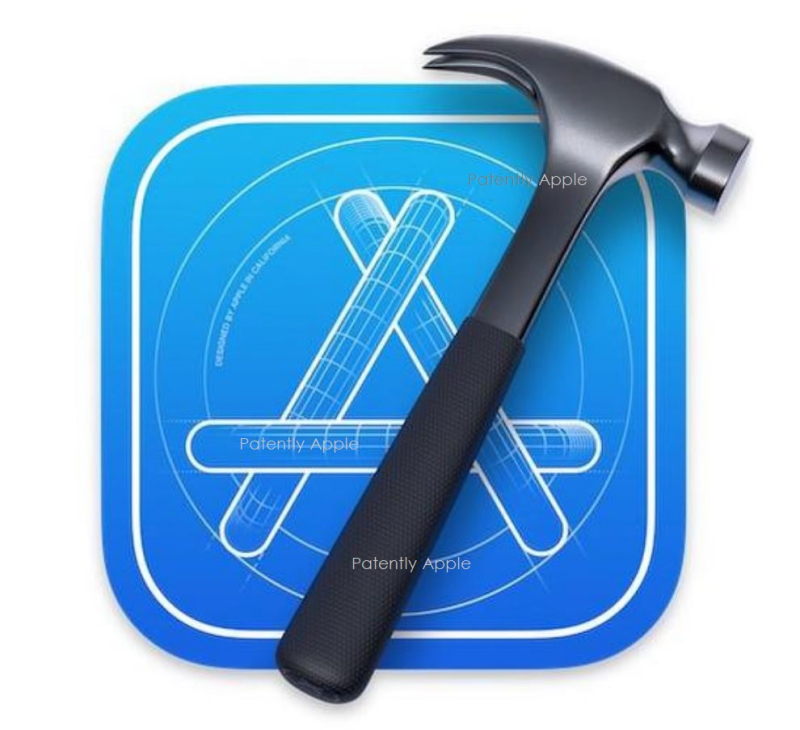 Apple also filed for this trademark in Hong Kong last week under number 305443236, under the same International Class 009.