Apple Disappointed with A U.K. Environmental Audit and MP for Slamming them for not doing enough to recycle & repair products 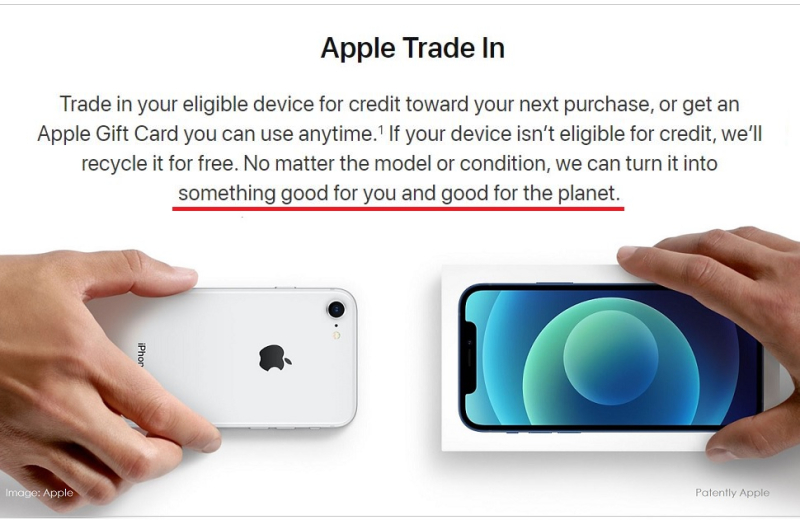 Apple's Environmental report in 2020 for the year 2019 noted on page 85 that Fraunhofer IZM reviewed Apple’s scope 3 carbon footprint data related to the products manufactured and sold by Apple Inc. in fiscal year 2019. In-part their conclusion states: "Apple’s assessment approach is excellent in terms of granularity of the used calculation data. A significant share of components is modelled with accurate primary data from Apple’s suppliers."

Apple's environmental report presents many certificates from leading European environmental agencies showing Apple's focus on the Environment is exemplary. The full report is one that is extraordinarily detailed in how Apple, a leading technology company, is a leader on the environmental front. 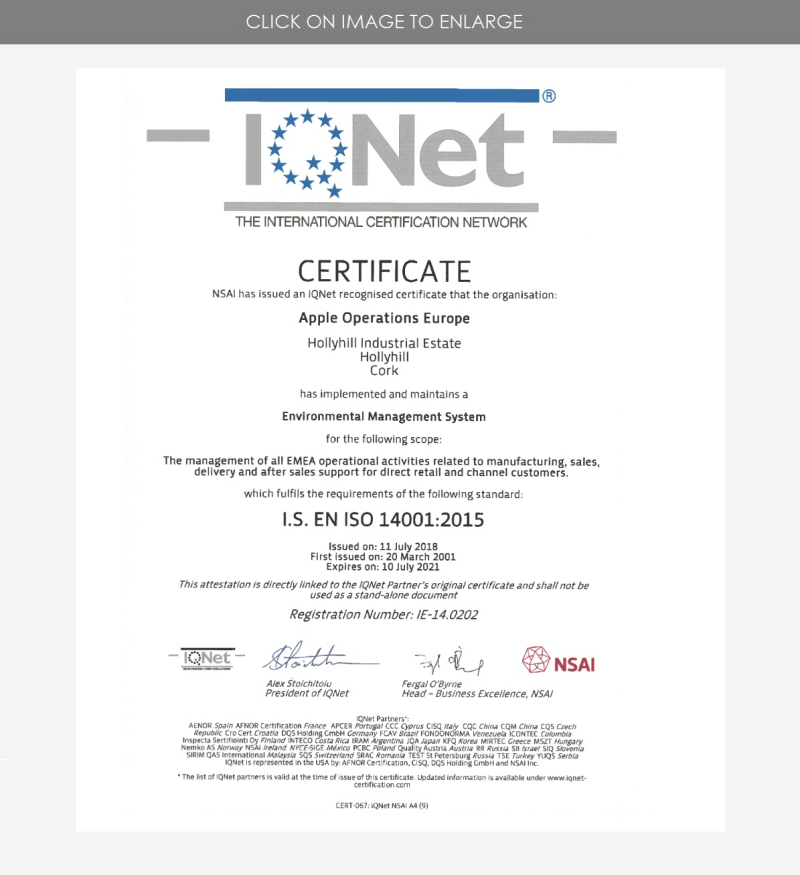 Now we're learning that no matter how detailed Apple's report is, the U.K. is now pointing fingers at U.S. tech companies such as Apple and Amazon for not doing enough for the environment.

The U.K. MP responsible for the Environment got the bad news, according to the Guarding publication. The Guardian reports that "An investigation by the environmental audit committee found the UK is lagging behind other countries and failing to create a circular economy in electronic waste. The UK creates the second highest levels of electronic waste in the world, after Norway. But MPs said the UK was not collecting and treating much of this waste properly."

With such a scathing report, the MP saw fit to blame U.S. tech companies for their woes. Even though Apple offers the best "trade-in" product of older products in the industry (as shown in our cover graphic), it's not enough – or perhaps the MP didn't bother to find that out before pointing his finger at Apple.

The report noted that MP Wrote: "Global giants such as Amazon and Apple should be made responsible for helping to collect, recycle and repair their products to cut the 155,000 tons of electronic waste being thrown away each year in the UK.

A lot of it goes to landfill, incineration or is dumped overseas. Under current laws producers and retailers of electronics are responsible for this waste, yet they are clearly not fulfilling that responsibility."

The tsunami of electronic waste was throwing away valuable resources vital to a sustainable future, the report published on Thursday said.

Globally, thrown-away computers, smartphones, tablets and other electronic waste have a potential value of $62.5bn each year from the precious metals they contain, including gold, silver, copper, platinum and other critical raw materials such as tungsten and indium.

The report by MPs condemns the "built-in obsolescence" in many electronic products – which includes the practice of intentionally shortening the lifespan of products." That was a clear shot at Apple who has been successfully sued for this particular practice.

Apple's response, according to the Guardian: "We were surprised and disappointed with the Environmental Audit Committee’s report, which does not reflect any of Apple’s efforts to conserve resources and protect the planet we all share. There are more options for customers to trade in, recycle and get safe, quality repairs than ever before, and our latest Apple Watch, iPad, and iPhone lineup all use recycled material across key components. We will continue to work with parliament and the government to document Apple’s industry-leading commitments and to support our common effort to leave a clean economy and a healthy planet for the next generation."

For more on this, read the full Guardian report.