A Confusing S. Korean report suggests that the iPad Pro will use LCD, Premium OLED and maybe mini-LED displays in 2021 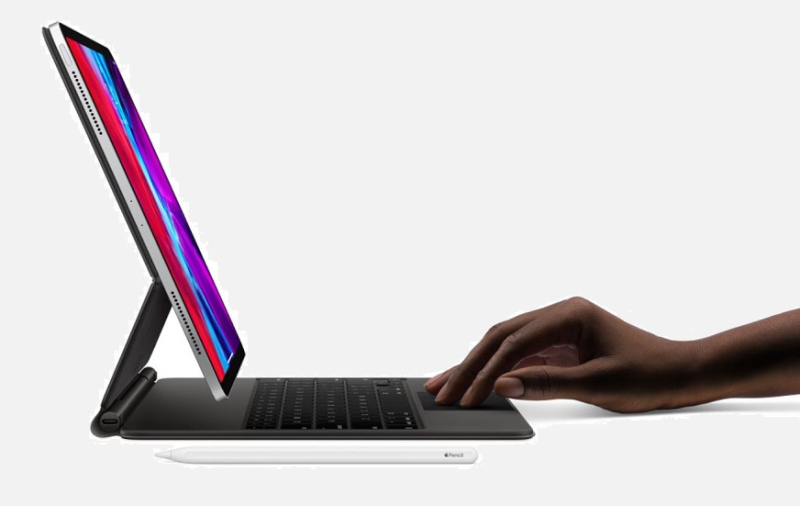 It's been known for some time now that Apple has plans to shift from LCD to mini-LED displays for their next-gen iPad Pro. Yet a new S. Korean report posted today sees it playing out much differently than what's been reported on to date.  The problem however, is that the Korean report posted by The Elec is a rather confusing rumor about the kind of displays that Apple will be choosing for the iPad Pro in 2021. Their byline presents their clear position: Apple to use Samsung and LG OLED for iPad Pro.

The Elec first claims: "Apple was requiring higher specs for the OLED that will be used for its iPad Pro from Samsung Display and LG Display compared to screens that provide for iPhones, people familiar with the matter said.

Then they state: However, Apple’s plans to use OLED screen for its premium tablet line may be delayed depending on the scale of adoption miniLED.

Even if the delivery date slips to H1 due to a COVID-related issues, mini-LED was reportedly the next display shift for the iPad Pro and yet The Elect is now stating that Apple will still be using an LCD display for the iPad Pro in the first half (H1) and that it's unsure whether the iPad Pro will use OLED or mini-LED in H2. Their byline sides with OLED for the iPad Pro.

The Elec's report is certainly contrary to everything that's been rumored about the iPad Pro adopting mini-LED since 2019. Did they get it right or did the report simply mix-up the iPad Pro with mini-LED and the iPad Air shifting to OLED in 2021? Did they just blur the line? It's too confusing to tell.

You could read the full report from The Elect here to judge it for yourself. I personally found the report to be far too confusing and disjointed to take it too seriously at this point in time.