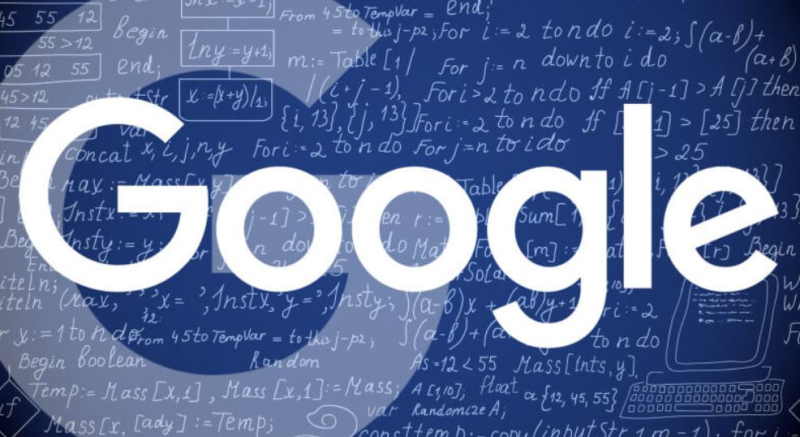 In a press release issued today, the Department of Justice — along with eleven state Attorneys General — stated that they've filed a civil antitrust lawsuit in the U.S. District Court for the District of Columbia to stop Google from unlawfully maintaining monopolies through anticompetitive and exclusionary practices in the search and search advertising markets and to remedy the competitive harms.

Attorney General William Barr: "Today, millions of Americans rely on the Internet and online platforms for their daily lives.  Competition in this industry is vitally important, which is why today’s challenge against Google — the gatekeeper of the Internet — for violating antitrust laws is a monumental case both for the Department of Justice and for the American people. Since my confirmation, I have prioritized the Department’s review of online market-leading platforms to ensure that our technology industries remain competitive.  This lawsuit strikes at the heart of Google’s grip over the internet for millions of American consumers, advertisers, small businesses and entrepreneurs beholden to an unlawful monopolist."

Deputy Attorney General Jeffrey A. Rosen: "As with its historic antitrust actions against AT&T in 1974 and Microsoft in 1998, the Department is again enforcing the Sherman Act to restore the role of competition and open the door to the next wave of innovation—this time in vital digital markets."

"As one of the wealthiest companies on the planet with a market value of $1 trillion, Google is the monopoly gatekeeper to the internet for billions of users and countless advertisers worldwide.

For years, Google has accounted for almost 90 percent of all search queries in the United States and has used anticompetitive tactics to maintain and extend its monopolies in search and search advertising.

As alleged in the Complaint, Google has entered into a series of exclusionary agreements that collectively lock up the primary avenues through which users access search engines, and thus the internet, by requiring that Google be set as the preset default general search engine on billions of mobile devices and computers worldwide and, in many cases, prohibiting preinstallation of a competitor. In particular, the Complaint alleges that Google has unlawfully maintained monopolies in search and search advertising by:

These and other anticompetitive practices harm competition and consumers, reducing the ability of innovative new companies to develop, compete, and discipline Google’s behavior.

The antitrust laws protect our free market economy and forbid monopolists from engaging in anticompetitive practices. They also empower the Department of Justice to bring cases like this one to remedy violations and restore competition, as it has done for over a century in notable cases involving monopolists over other critical industries undergirding the American economy like Standard Oil and the AT&T telephone monopoly. Decades ago the Department’s case against Microsoft recognized that the antitrust laws forbid anticompetitive agreements by high-technology monopolists to require preinstalled default status, to shut off distribution channels to rivals, and to make software undeletable. The Complaint alleges that Google is using similar agreements itself to maintain and extend its own dominance.

The Complaint alleges that Google’s anticompetitive practices have had harmful effects on competition and consumers. Google has foreclosed any meaningful search competitor from gaining vital distribution and scale, eliminating competition for a majority of search queries in the United States. By restricting competition in search, Google’s conduct has harmed consumers by reducing the quality of search (including on dimensions such as privacy, data protection, and use of consumer data), lessening choice in search, and impeding innovation.

By suppressing competition in advertising, Google has the power to charge advertisers more than it could in a competitive market and to reduce the quality of the services it provides them. Through filing the lawsuit, the Department seeks to stop Google’s anticompetitive conduct and restore competition for American consumers, advertisers, and all companies now reliant on the internet economy."