The Surprise Comedy of the Year, Ted Lasso, has been renewed for a Third Season on Apple TV+ 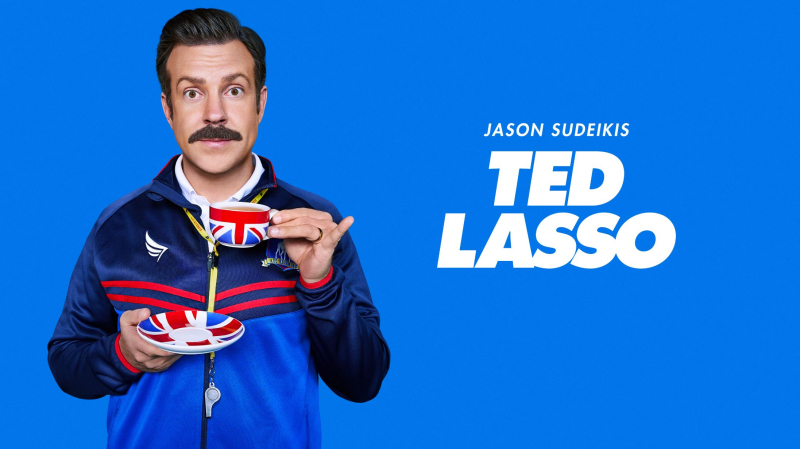 Ted Lasso was a smart, keen comedy and exclusively on Apple TV+. Following its breakout first season and early second season renewal, Apple TV+ has renewed "Ted Lasso" for a third season, ahead of its second season start of production in London early January. Since its premiere on August 14, 2020, critics and fans globally have hailed the series as "terrific," "hilarious," "heart-swelling" and “infectious."

The Rotten Tomatoes Certified Fresh first season of "Ted Lasso" is now available for viewers to binge on Apple TV+. Below are a few shots of the Lasso cast. 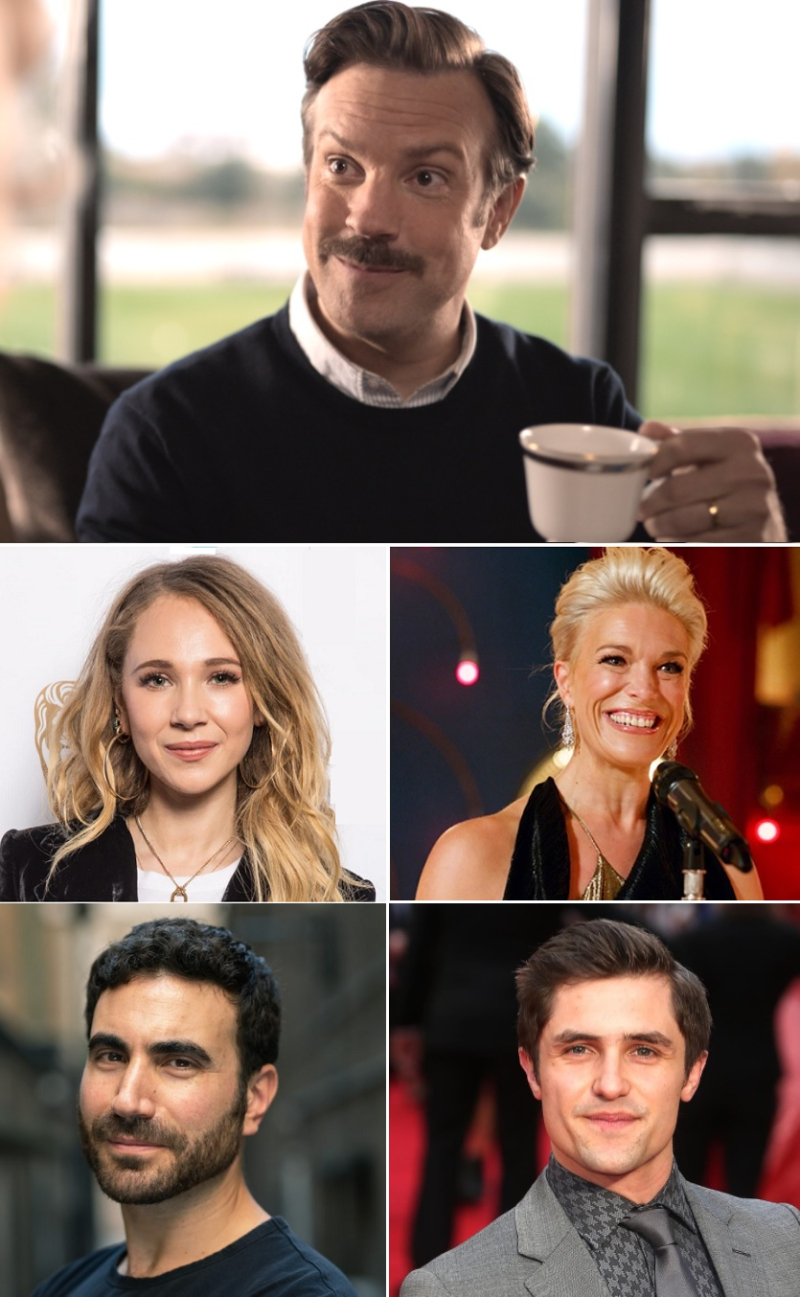