Home Archives Contact Us Subscribe Twitter MeWe Facebook Patently Mobile
Kate Hudson is joining the cast of the Apple TV+ Series 'Truth be Told,' the first trailer for 'Fireball' is released & Springsteen Wimps Out
Apple is Launching their all new 24/7 'Apple Music TV' Service today for the U.S. Market Only 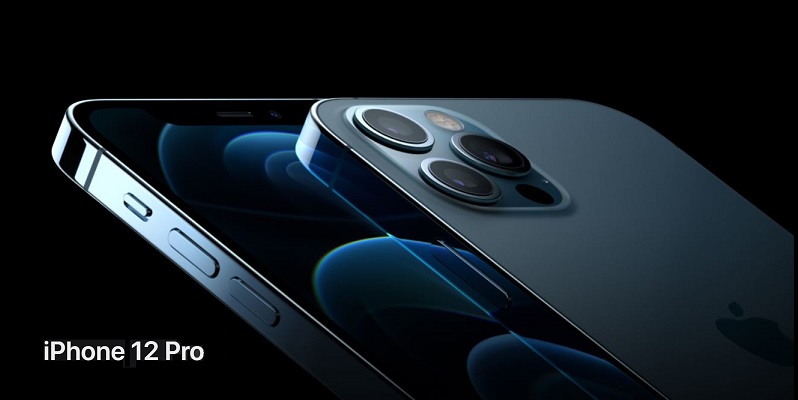 It was surprising to see so many reports emanating from the Taiwan tech press this morning on the latest report issued by Apple analysts Ming-Chi Guo. Below is one of the best that we found laying out Guo's main points.

Tianfeng International Securities analyst Ming-Chi Guo released a report today (Oct. 19) that his review and estimation of iPhone 12 and 12 Pro pre-orders are as follows:

A second report out of Taiwan today noted that the new iPhone buying is expected to be the most prosperous in six years and shortages could last until February 2021. Indications are that the pre-order buying momentum has been the best since the iPhone 6 back in 2014, and is expected to be the hottest new smartphone in the past six years.

According to the observations of channel operators in Taiwan, the current status of appointments and pre-orders for telecommunications and various channels is about two to three times that of the same period last year. The first batch of goods arrived before the sale is "not enough". It accounts for 70% of the arrivals, while other channels and e-commerce companies account for about 30%.