Home Archives Contact Us Subscribe Twitter MeWe Facebook Patently Mobile
Foxlink, who is opening a new Factory in India to make Cables for Apple Products, had its Plant Sabotaged by a Chinese National
Microsoft Word, Excel, and PowerPoint apps are now receiving updates to take full advantage of Trackpad support in iPadOS

Samsung Display gets U.S. Approval for Panel Shipments to Huawei 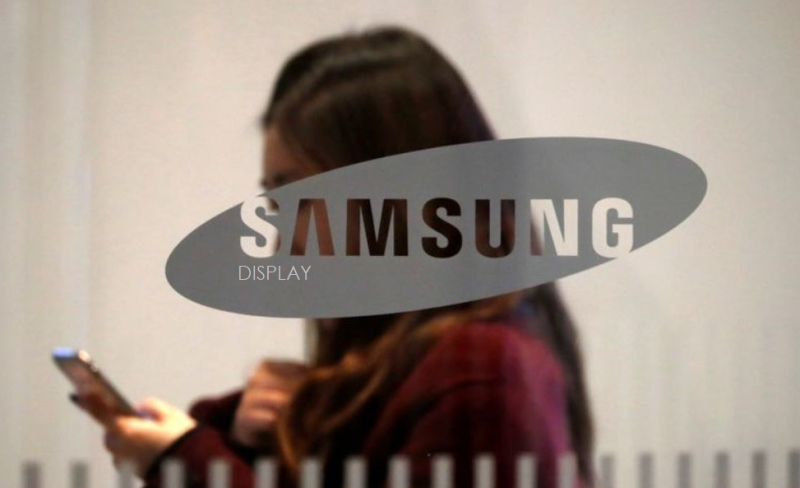 The U.S. started to impose new export curbs on Huawei from Sept. 15, citing national security reasons. The sanctions ban the supply of components made with U.S. equipment, software and design to Huawei without prior approval from Washington.

The sources said Samsung Display is the first South Korean company to earn such approval from the U.S. after Washington's restrictions against Huawei went into effect.

Its domestic rival LG Display Co. and chipmakers Samsung Electronics Co. and SK hynix Inc. have yet to receive export licenses from the U.S. authorities, according to the sources.

Industry insiders said the U.S. may have granted the license to Samsung Display since display panels are less sensitive products compared to semiconductors, as Huawei can secure displays from BOE Technology Group Co. and other Chinese firms.