John Turturro is Joining the Cast of the Apple TV+ Drama 'Severance' and Mr. James Bond Sean Connery has died at 90 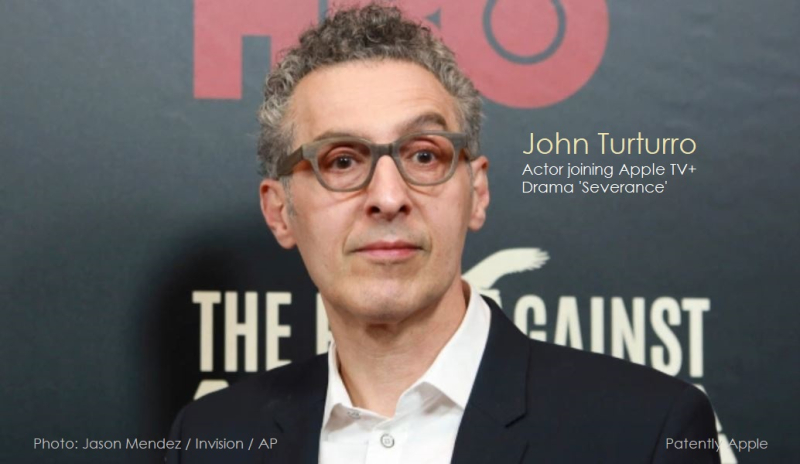 In November 2019 Patently Apple posted a report about Apple TV+ signing on a new 10-episode workplace drama titled 'Severance' that will be executively produced by Ben Stiller. The latest news about the series is that they've signed actor John Turturro to join the cast that already includes Adam Scott and Patricia Arquette.

"Severance" is a workplace drama that introduces Lumen Industries, a company that’s looking to take work-life balance to a new level. Scott will stars as Mark, an employee with a dark past trying to put himself back together, with Arquette playing Mark’s boss. Turturro will star as Irving, a longtime, dependable employee at Lumen Industries.

Apple plans to go into production on “Severance” sometime in November, according to sources. For more on this read the full Variety report.

Aside from Apple TV+, John Turturro is playing John Falcone, Gotham City mob boss, in the new DC Comics  film "The Batman" coming to theaters in July 2021. By the looks of the trailer, it's a much darker and edgier-styled Batman movie.

Sean Connery has Passed Away 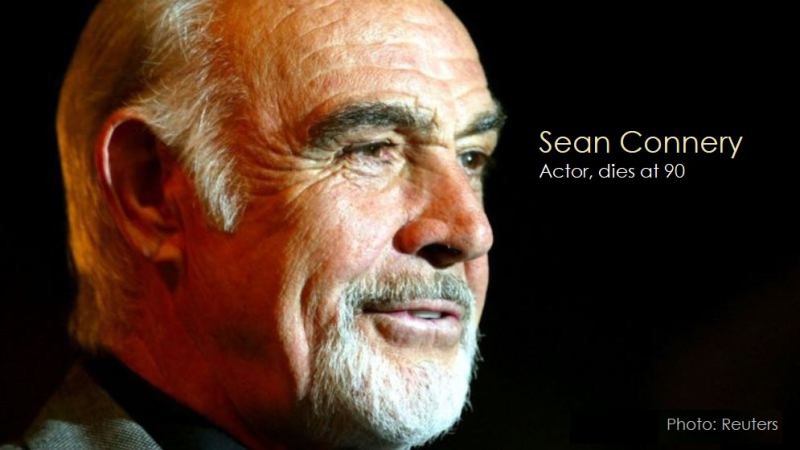 As a side note, Mr. James Bond, Sean Connery, has passed away at the age of 90. Connery, long regarded as one of the best actors to have portrayed the iconic spy, was knighted by Queen Elizabeth II in 2000 and marked his 90th birthday in August.