Japan is set to Work with the EU and U.S. on Investigating Monopolistic Activities by Google, Apple, Facebook & Amazon going forward 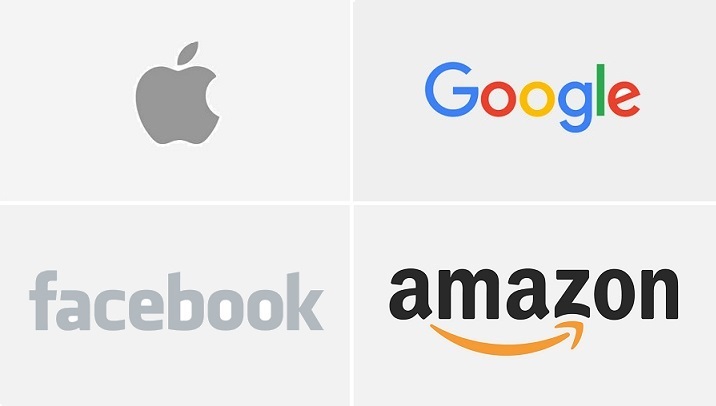 More specifically the report stated that "When Apple Inc. began business talks with about 10 Japanese electronic and optical parts manufacturers, it demanded that their contracts include a clause stipulating that the U.S. firm and its affiliates be allowed to use technologies, knowledge and other intellectual property proposed by the Japanese firms for free, the sources said."

the JFTC further noted that Apple has an oligopolistic position in the smartphone and other markets and that losing transactions with the U.S. giant would deal a serious blow to the Japanese firms."

Today Reuters is reporting that "Japan has decided to join forces with the United States and Europe to take on any market abuses by the four Big Tech companies, Apple, Google, Facebook and Amazon, the new head of its antitrust watchdog said on Monday, a sign Tokyo will join global efforts to regulate digital platform operators."

This obviously builds on the case they began to build against Apple last summer but goes one step further by adding in the other 3 giants Google Amazon and Facebook.

Multi-national companies like GAFA have similar business practices across the globe, which makes global coordination crucial, Furuya said, adding that 'We’ll work closely with our U.S. and European counterparts, and respond if to any moves that hamper competition. This is an area I will push through aggressively. The FTC was ready to open probes if digital platformers abuse their dominant market positions against consumers.'"

Lastly, coordinated with the EU's probe, Kazuyuki Furuya, chairman of Japan's Fair Trade Commission (FTC), said that Tokyo could open a probe' into the Google-Fitbit acquisition. For more on this, read the full Reuters report.