Home Archives Contact Us Subscribe Twitter MeWe Facebook Patently Mobile
Apple has several patents on Reverse Charging and an FCC Filing points to a Future Mobile Version of this Feature is in the works
A Coalition of Trade Groups in online Advertising including Le Monde, Google & Facebook have filed an Antitrust Complaint against Apple

Is Apple Developing an Alternative to Google Search? 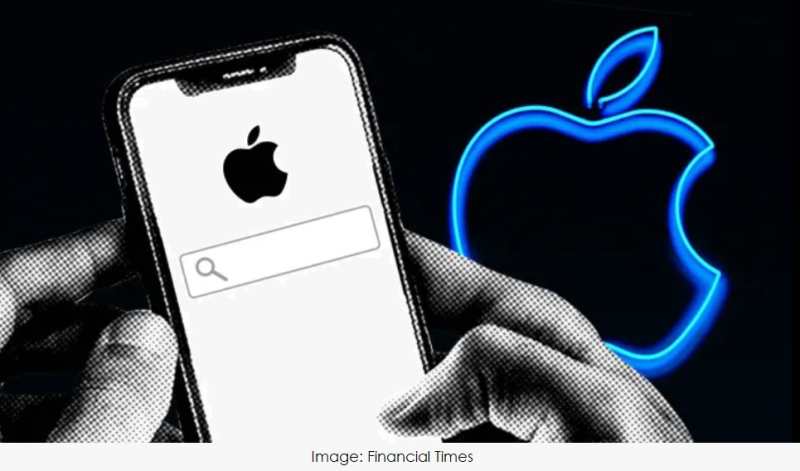 In the Department of Justice complaint filed against Google last week they allege that Google has unlawfully maintained monopolies in search and search advertising by: Entering into long-term agreements with Apple that require Google to be the default – and de facto exclusive – general search engine on Apple’s popular Safari browser and other Apple search tools.

That has led to speculation that Apple is working on their own search engine, especially if their deal with Google is ruled illegal. The Financial Times is reporting that "Apple is stepping up efforts to develop its own search technology as US antitrust authorities threaten multibillion-dollar payments that Google makes to secure prime placement of its engine on the iPhone.

In a little-noticed change to the latest version of the iPhone operating system, iOS 14, Apple has begun to show its own search results and link directly to websites when users type queries from its home screen.

The Silicon Valley company is notoriously secretive about its internal projects, but the move adds to growing evidence that it is working to build a rival to Google’s search engine.

Two and a half years ago, Apple poached Google’s head of search, John Giannandrea. The hire was ostensibly to boost its artificial intelligence capabilities and its Siri virtual assistant, but also brought eight years of experience running the world’s most popular search engine.

The report points to marketing experts who believe the company’s 'Applebot' — a web crawler used to build a database of online material — has become more active recently – leading to speculation that Apple is secretly working on their own search engine.

In the end, Apple's growing in-house search capability gives it an alternative if regulators block its lucrative partnership with Google. When the US Department of Justice launched a case last week, over payments that Google makes to Apple to be the iPhone’s default search tool, urgency was added to the initiative. For more on this, read the full Financial Times report.

Whether Apple is truly working on a search alternative is speculative at best at this point in time. The scant evidence is not enough to prove such a project truly exists. Though losing the billions in revenue from Google could be the motivator needed to officially start and expedite such a project.

In the short term, should the Google-Apple exclusive deal be broken by the DOJ, Apple is likely to simply offer device owners with a choice of search engines to choose from when setting up a new device or provide an update for existing customers to change the default search engine.