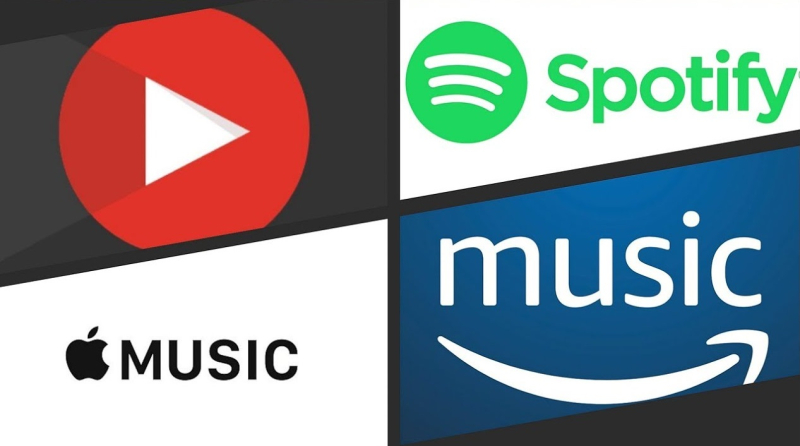 For the last several weeks there seems to have been one investigation after another involving Apple from the App Store to Siri, to Apple Music and more. Just this morning we posted a report titled "Japan is set to Work with the EU and U.S. on Investigating Monopolistic Activities by Google, Apple, Facebook & Amazon going forward." Now we're learning that the British Parliament is launching an inquiry into streaming services and whether artists are paid fairly by Spotify, Apple Music, Amazon, Google Play and others, according to an announcement last Friday.

The BBC reported that "MPs are to launch an inquiry into the streaming music market, looking at whether musicians are paid fairly by services like Spotify and Apple Music.

Streaming is now the major source of income for the record industry, generating just over £1bn last year. But many artists say the payments they receive are negligible.

DCMS committee chair Julian Knight MP said the growth of the streaming market "cannot come at the expense of talented and lesser-known artists." The inquiry will begin in November, and is seeking evidence from industry experts, artists and record labels as well as streaming platforms themselves.

The following is directly from the UK Parliament Committees webpage:

"MPs will examine what economic impact music streaming is having on artists, record labels and the sustainability of the wider music industry.

With streaming currently accounting for more than half of the global music industry’s revenue, this inquiry will look at the business models operated by platforms such as Spotify, Apple Music, Amazon Music and Google Play. Music streaming in the UK brings in more than £1 billion in revenue with 114 billion music streams in the last year, however artists can be paid as little as 13% of the income generated.

The Committee will also consider whether the government should be taking action to protect the industry from piracy in the wake of steps taken by the EU on copyright and intellectual property rights.

The inquiry is seeking the perspectives of industry experts, artists and record labels as well as streaming platforms themselves.

The DCMS Committee is inviting written submissions to be submitted by 6pm on Monday 16 November 2020.

£12 for millions of streams'

The following example is the reasoning for the inquiry:

All of that money goes to rights-holders, a blanket term that covers everything from massive record companies to artists who put out their own music, before being divided up.

Often, the recording artist will only receive about 13% of the revenue, with labels and publishers keeping the rest.

In May this year, violinist Tamsin Little said she had received just £12.34 for millions of streams over six months; while electronic artist Jon Hopkins once claimed to have made £8 for 90,000 plays on Spotify.

Stories like those prompted the launch of a campaign called #BrokenRecord earlier this year.

Founded by the musician Tom Gray, and supported by the Musicians' Union and The Ivors Academy (which represents composers in the UK), it has previously called for a government inquiry into the streaming market.

A YouGov survey commissioned by the campaign this week found that 77% of consumers believed artists and songwriters were underpaid by streaming services.

Would you happily pay more for streaming, if you knew more money was going to the musicians & songwriters?

💽 Gomez's @MrTomGray spoke to @MattEveritt about the findings of a YouGov poll
🗞 MPs to investigate if artists are paid fairly for streaming https://t.co/gUYPKQjYNg pic.twitter.com/NcfQJek47e

For more on this, read the full BBC report.