Apple TV+ Announces that Season 2 of their Sleepy, Creepy 'Servant' Airs on January 15, 2021 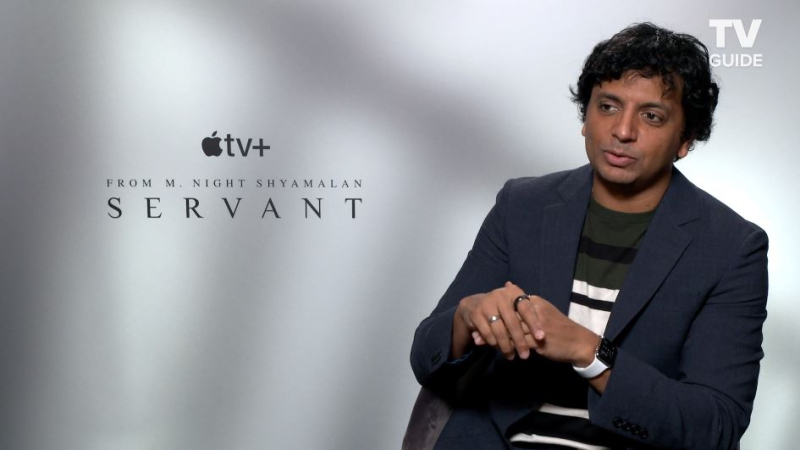 From M. Night Shyamalan, Servant follows a Philadelphia couple in mourning after an unspeakable tragedy creates a rift in their marriage and opens the door for a mysterious force to enter their home. See why the masters of mystery, critics, and fans alike have embraced Servant. Season 2 arrives January 15 on Apple TV+

Although I really liked the mood of the filming of Servant last year, in the end I felt that it never quite delivered much punch. When the series ended, all I said was …. And?

The Rolling Stone's critique of the series last year stated: "The Apple TV+ series from M. Night Shyamalan was heavy on atmosphere but light on everything else." I guess I wasn't alone. 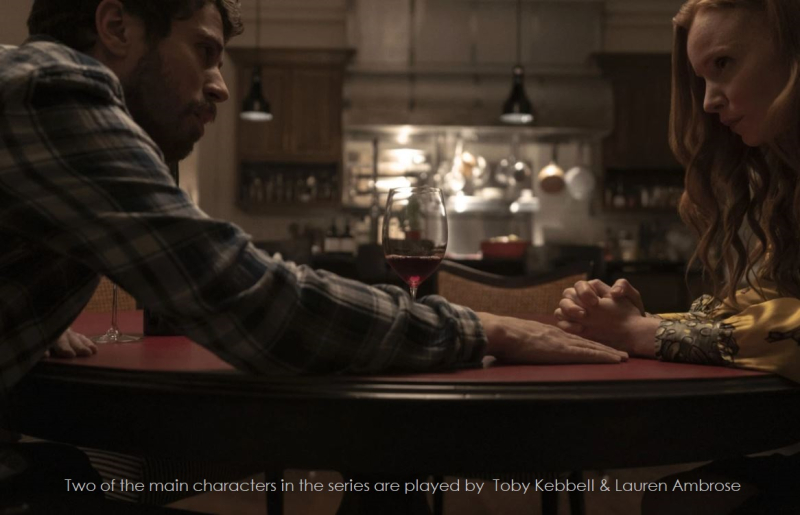 The review ended this way: "Ultimately, though, Servant is too empty to be worth the time, in spite of the performances and the great atmosphere. The end of the season is designed to make viewers intrigued by what happens next, but it mainly left me exasperated that so much had been promised and so little delivered. The early scares and creepy vibes fade away long before it’s over." Is it me, or did the Rolling Stone review hit the nail on the head?

If you happened to love the show, then leave your comments on our Tweet about this announcement.