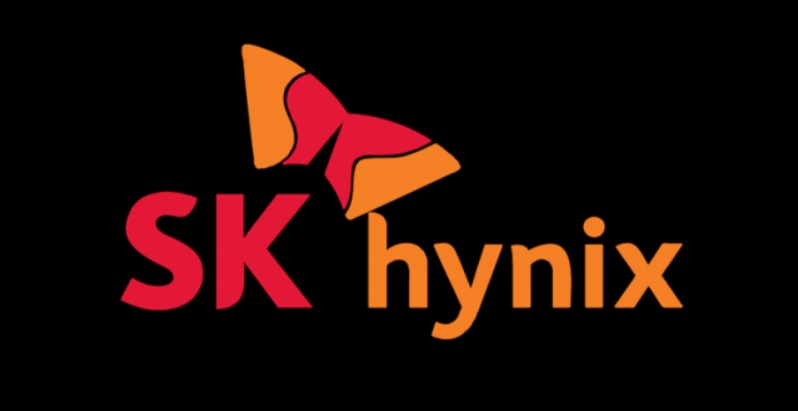 SK Hynix said the deal is aimed at enhancing the competitiveness of its NAND flash solutions and growing the memory ecosystem.

SK Hynix and Intel will endeavor to obtain required governmental approvals expected in late 2021. Following receipt of these approvals, SK Hynix will acquire from Intel the NAND SSD business (including NAND SSD-associated IP and employees), as well as the Dalian facility, with the first payment of US$7 billion.

Bob Swan, Intel CEO: "I am proud of the NAND memory business we have built and believe this combination with SK Hynix will grow the memory ecosystem for the benefit of customers, partners and employees. For Intel, this transaction will allow us to further prioritize our investments in differentiated technology where we can play a bigger role in the success of our customers and deliver attractive returns to our stockholders."

CNN added to this story by noting that "SK Hynix will acquire Intel's NAND memory chip business, including associated manufacturing and design patents, as well as the US firm's factory in Dalian, China, the companies said in a statement on Tuesday. Intel's NAND flash memory products are used in devices such as smartphones, tablets and hard drives. The US company will keep Optane, its advanced memory chip technology business."