Apple Files for 'MagSafe Charger' as first iPhone 12 Trademark filing in China and for 'SwiftStrike' in the U.S. 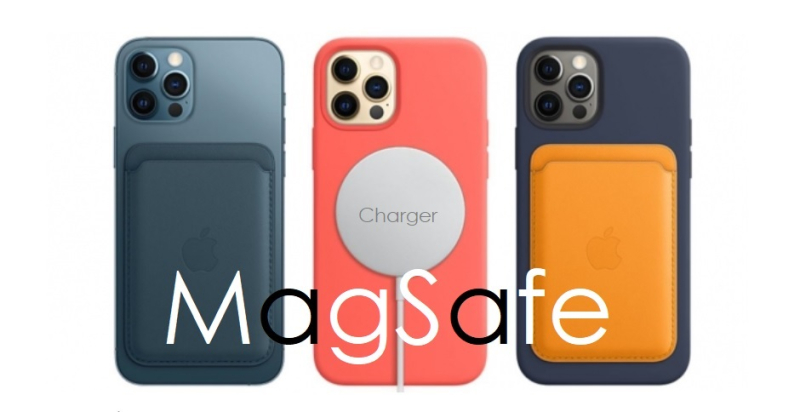 The very first trademark that Apple wanted to trademark in China is 'MagSafe Charger' that was introduced in yesterday's big iPhone 12 event. The video below starts exactly at where the introduction of the new MagSafe Charger and  MagSafe accessories begins.

Today, the database in Hong Kong shows that Apple's 'MagSafe Charger was filed for under #305417046. Apple's priority filing was filed secretly in Jamaica on August 13, 2020 under application number 81199.

Clearly Apple envisions the MagSafe Charger will be used for many future devices over an above the iPhone 12 or Apple Watch. Apple lists a few possible future products that will be able to use the MagSafe Charger such as "wearable activity trackers, smart glasses and headphones. 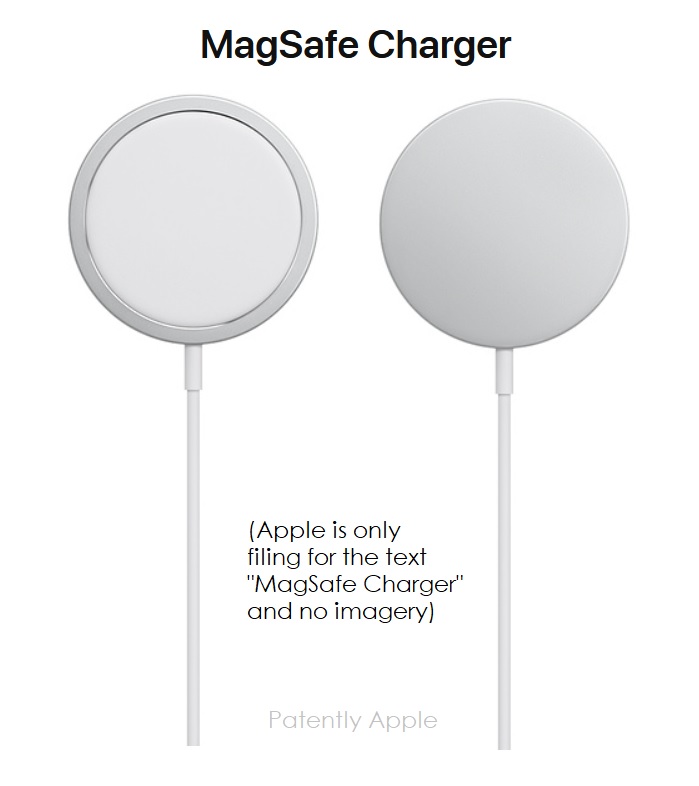 Many other trademark filings are expected to follow over the next few weeks covering the iPhone 12's Ceramic Shield, iPhone 12 mini, HomePod mini and many others that we'll cover in one or more weekend reports. 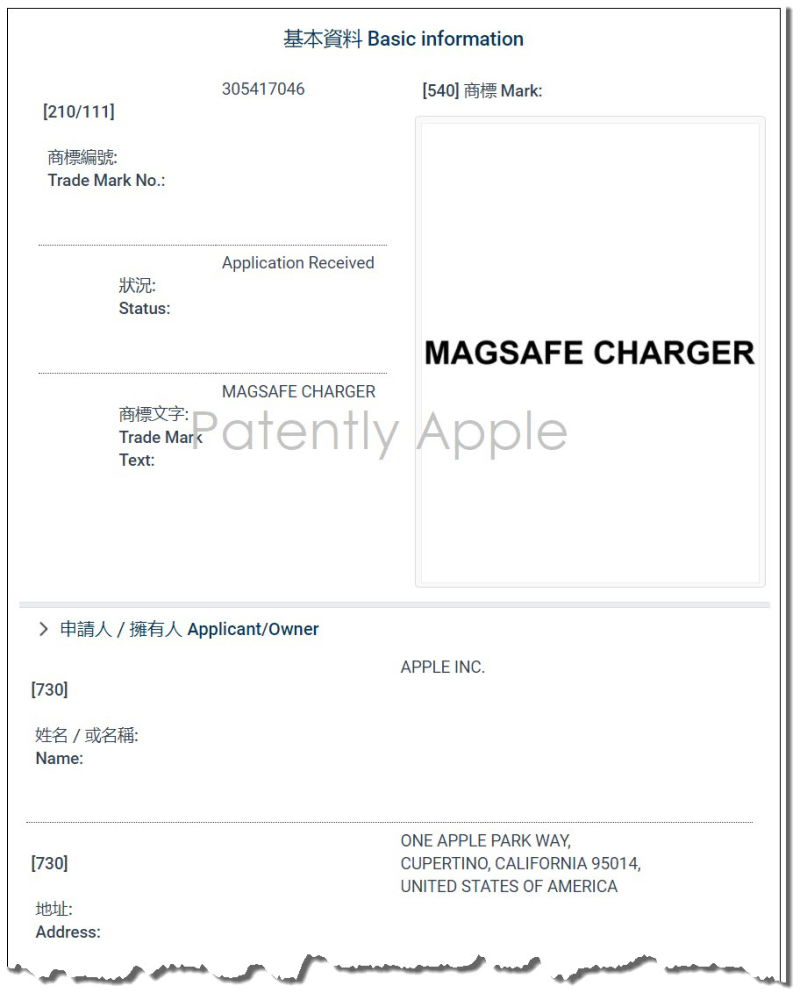 Apple Files for 'SwiftStrike' Trademark in the U.S. 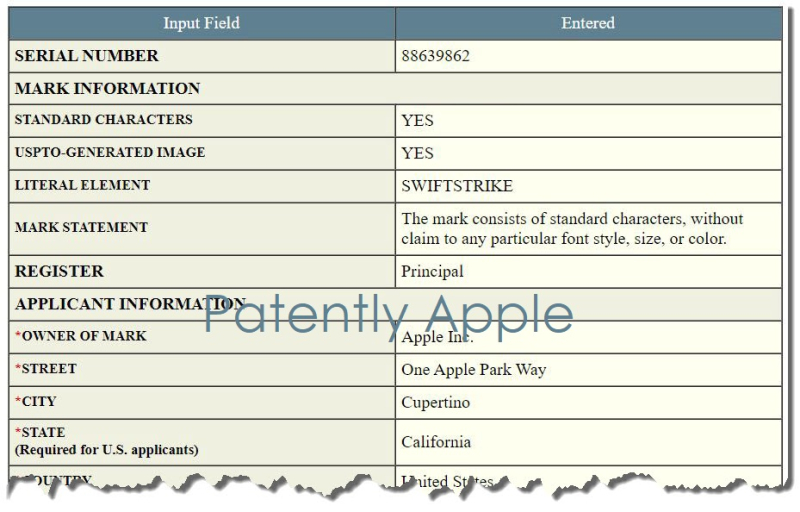 Apple filed their trademark under International Class 009 with the following verbiage:

You could review Apple's webpage titled "SwiftStrike: Creating a Game with RealityKit" for a broader definition of this developer tool from Apple.