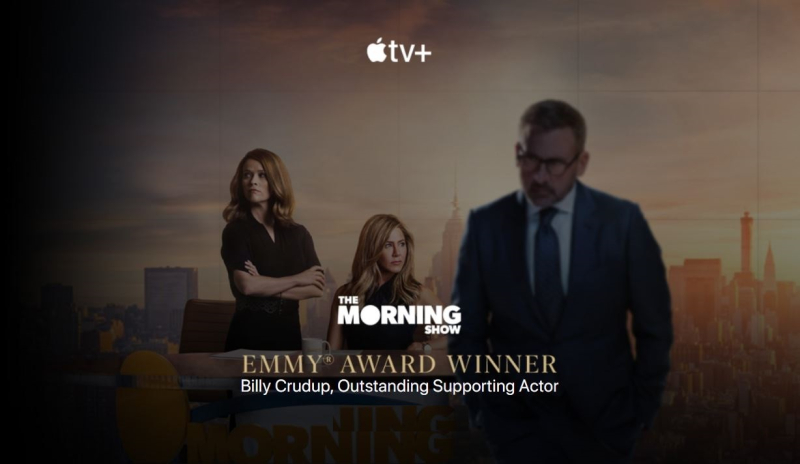 Today there's news that Apple's drama The Morning Show has added two new cast members for season two. Greta Lee and Ruairi O'Connor have joined the series, which is set to resume production on Oct. 19 after shutting down in the spring as the coronavirus pandemic spread. 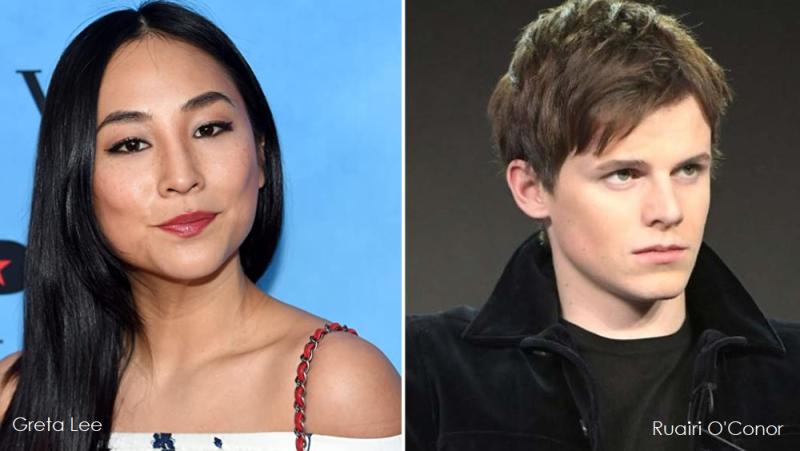 The characters Lee and O'Connor are playing suggest that The Morning Show will dive into the world of streaming media in its second season. Lee (seen in this clip of Russian Doll) will play Stella Bak, the young, ambitious leader of an online media company that caters to millennial and Gen Z audiences. O'Connor (The Spanish Princess) will play Ty Fitzgerald, a charismatic and savvy YouTube star.