Home Archives Contact Us Subscribe Twitter MeWe Facebook Patently Mobile
Apple Invents a Hybrid Docking/Charging Station that could be as flat as AirPower or take on a Boxy-look with a Lid
Season 2 of the Comedy "Dickinson" is now set to return to Apple TV+ on January 8, 2021 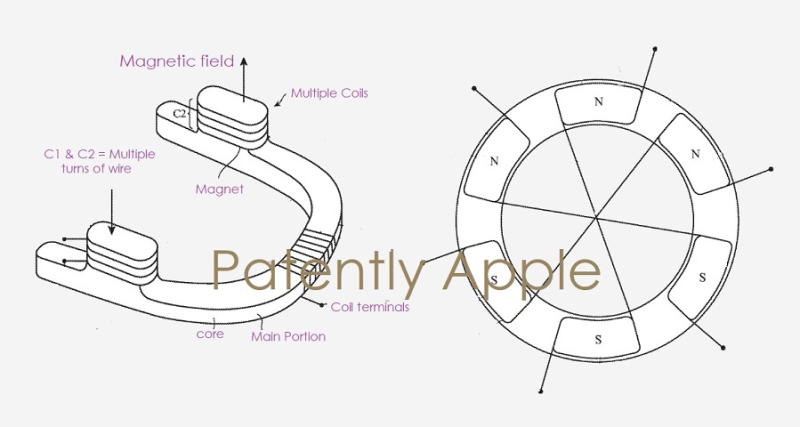 Earlier this morning Patently Apple posted a report titled "Apple Invents a Hybrid Docking/Charging Station that could be as flat as AirPower or take on a Boxy-look with a Lid." In a second patent today, Apple describes yet another wireless charging invention that could deliver a device that either takes on a charging mat or charging puck form factor to charge devices, furniture and vehicles.

Although Apple couldn't get AirPower to market, Apple's wireless charging team is continuing their work and thinking bigger than ever. The engineers state that their power transmitting device isn't limited to charging a smartphone. Apple's team is thinking of wireless charging being built-into furniture, as we wrote about in 2016 and illustrate below. They're also extending wireless charging to future Autonomous vehicles. 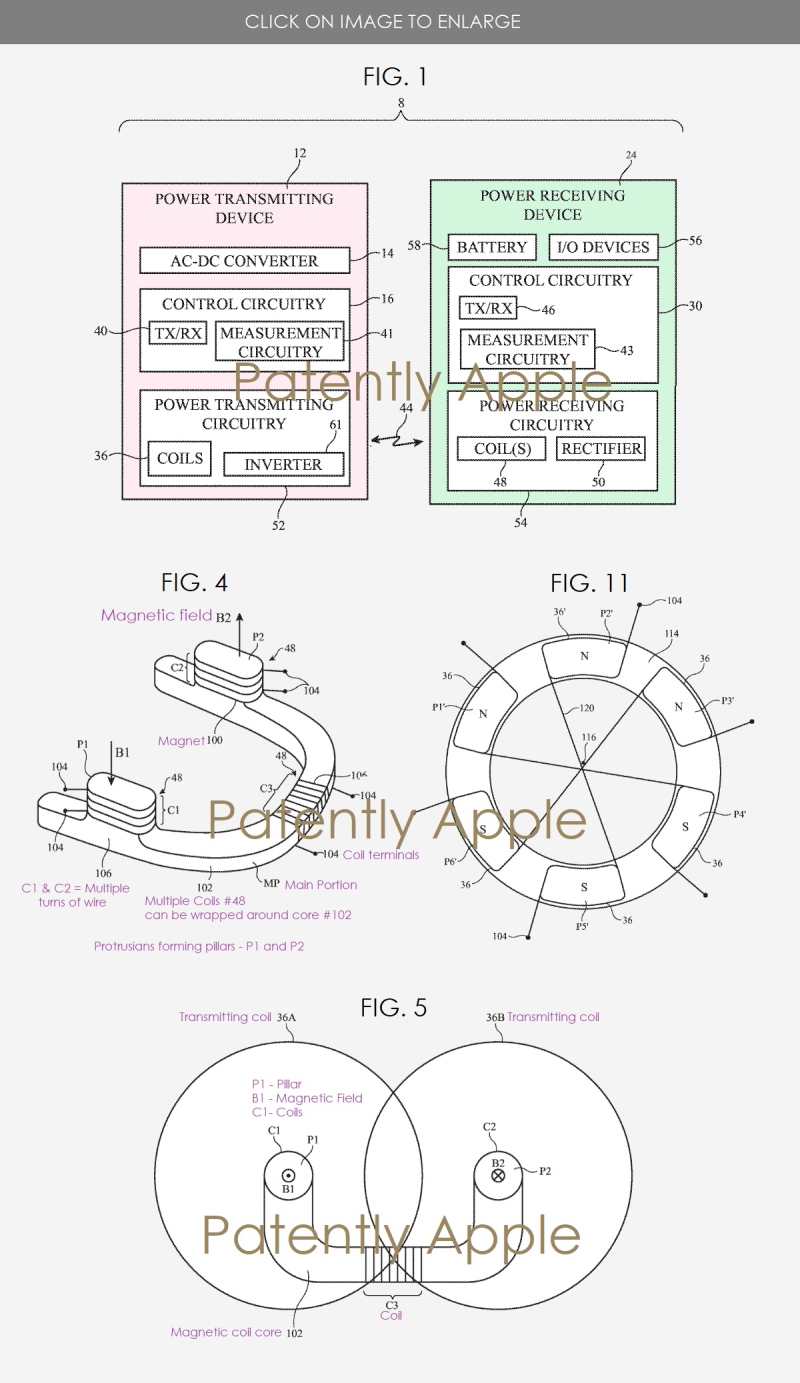 Apple's patent application number 20200321807 that was published today by the U.S. Patent Office was filed back Q3 2019. For those wanting to dig into the finer details could do so here. Considering that this is a patent application, the timing of such a product to market is unknown at this time.

Posted by Jack Purcher on October 08, 2020 at 07:30 AM in 1A. Patent Applications, Apple Accessories, Wireless Charging, Wireless technology | Permalink | Comments (0)