A new Analytical Report Claims that Apple, Samsung and Huawei are the leaders to Watch in Delivering AR Glasses using 5G 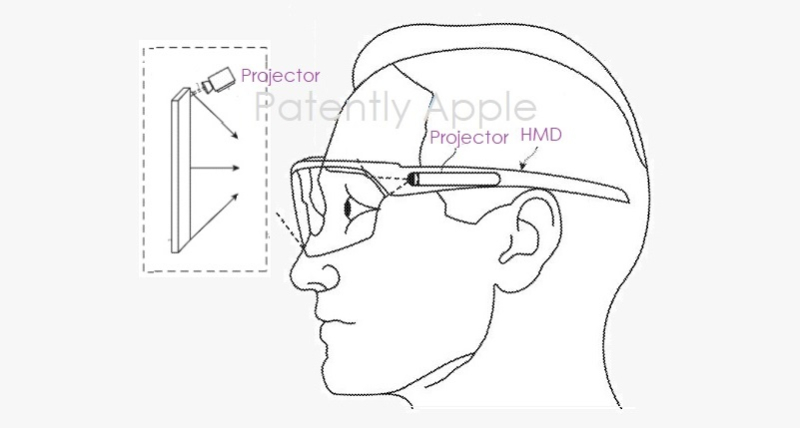 In a new analytical report today they note that Industry experts believe that the 5G era is coming, and the XR industry, such as VR (virtual reality technology) and AR (augmented reality technology), is expected to become the first commercial field, and terminal companies such as Apple, Samsung, and Huawei have long been engaged in deploying.

A patent application for Samsung's AR glasses shows that the glasses work in sync with a mapping app, helping drivers to navigate the road and keeping their attention on the road. One of Samsung's latest patent cover the use of hand gesturing to control a user interface and camera as shown in the patent FIGS. Below. 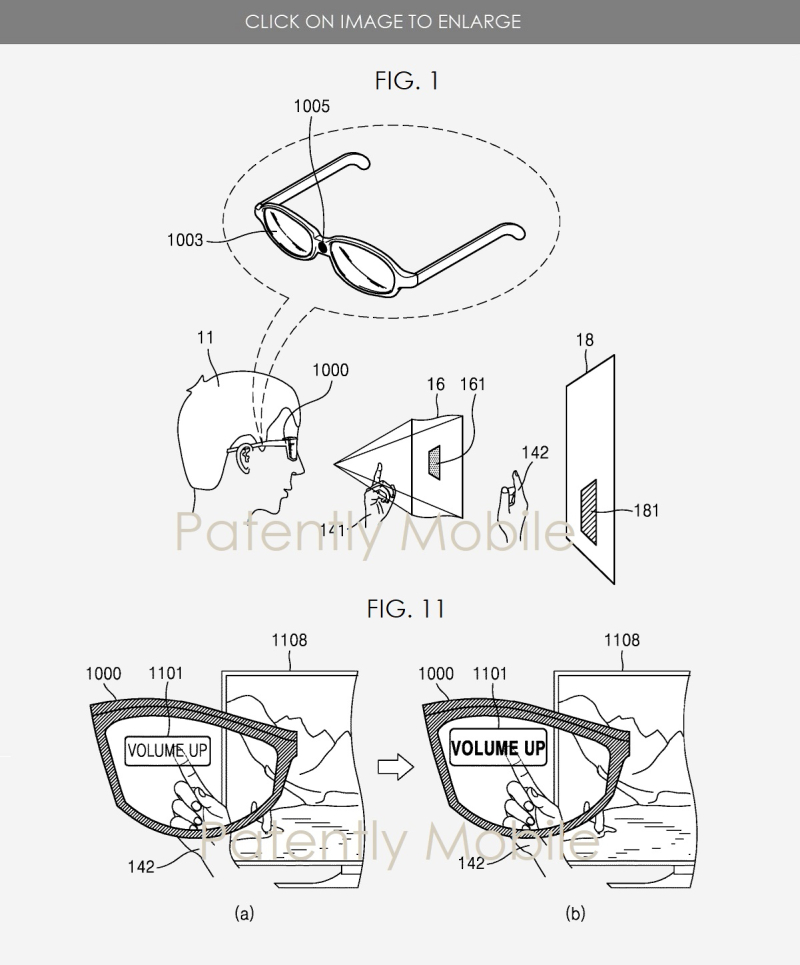 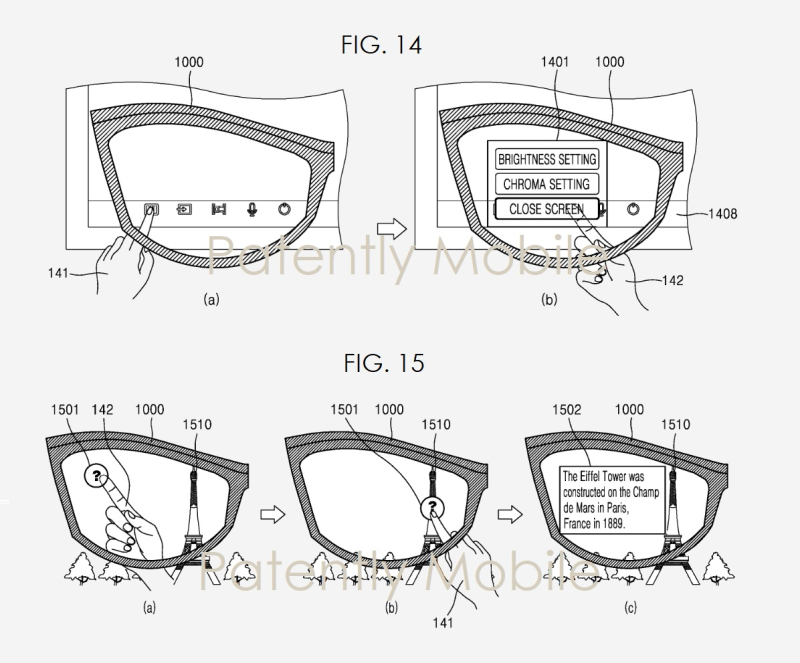 For Apple, there is the latest news that the translucent lens of Apple's AR glasses has entered the trial production phase. Cook has previously said that AR could be Apple's next good business.

A new rumor surfacing today touches on Apple reportedly to use Sony's cutting edge micro-LED (or OLED micro-displays) to give Apple's smartglasses a brilliant AR experience.

By 2025, according to the basic development, AR holograms will generate $80 billion in revenue from both software and hardware. If it can grow from a niche market to a mass market, the size of the entire market could reach $182 billion.

At present, the AR holographic industry still has some problems to be solved, such as the delay problem and other technical problems. Even if it develops at the slowest speed, the revenue scale will reach $23 billion by 2025.

The main technical obstacles restricting industrial development are poor technology sustainability and low mobility. If it develops rapidly, the growth trend will be the same as that of tablets and smartphones. AR holography will not cause obvious damage to the existing market. Goldman Sachs reckons that the shipment of hardware AR holographic products will reach 125 million units by 2025.

The implementation of the 5G+XR industry is accelerating. 5G will accelerate the development of VR/AR, and the growth rate of the Chinese market will be higher than that of other countries in the world. With the blessing of 5G, the shortcomings of communication and transmission of immersive game scenarios, such as VR/AR, will be supplemented. It is expected that the speed of VR/AR being put into the business will be accelerated.

With the advent of 5G, the AR/VR industry is likely to recover. The layout of the industry chain is focusing on improving hardware performance and price advantages, while paying attention to the ecological construction of applications. It is expected that within five years, optical components, perceptive interaction systems, and open application platforms will mature successively.

In the end, Mobius Trend report noted that at present, AR/VR is still in the stage of moving from partial immersion towards deep immersion, which is expected to be realized in 2025.

The one oddity that stood out in this analytical report from Hong Kong is the omission of Facebook as one of the potential leaders in this field.

To view the patents that Apple has been working on for future headsets (smartglasses and HMD) check out our archives.