A Coalition of Trade Groups in online Advertising including Le Monde, Google & Facebook have filed an Antitrust Complaint against Apple 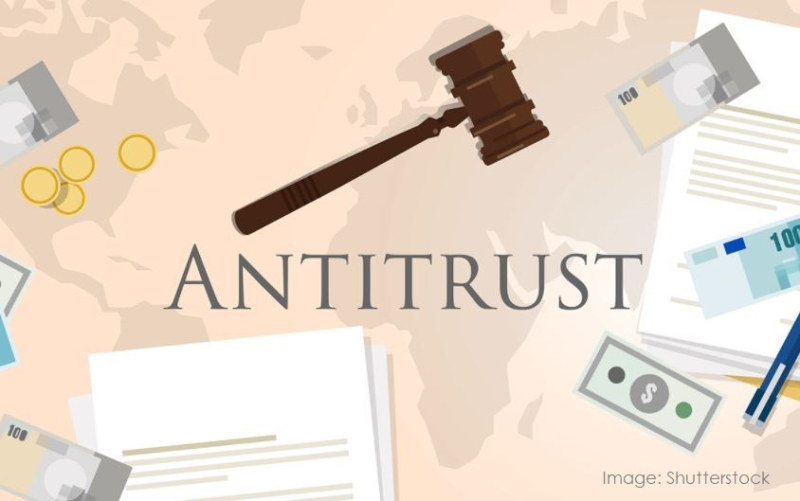 According to a new report this morning, Apple has been hit with an antitrust complaint in France over its plans to restrict trackers used for mobile advertising, one of the first legal actions alleging that big tech groups are using privacy arguments to abuse their market power.

More specifically, the coalition includes the digital advertising trade body IAB France, whose board includes representatives from LinkedIn, Google and Le Monde; the Mobile Marketing Association France, whose advisory board includes members from Public and Facebook; and Udecam and SRI, who act for media buyers and sellers respectively.

Under Apple’s plans, many apps will need to explicitly ask users whether they agree to their behaviour being tracked across other apps and websites, a step that is likely to severely reduce access to the identifiers, known as IDFAs, that are the backbone of mobile advertising.

The complaint to the French Competition Authority alleges that Apple is using the guise of protecting privacy to stifle competition by going beyond the EU’s data protection laws. The complainants argue Apple will hold itself to a lower standard and boost its own revenues, both from app search advertising and from pushing businesses to a subscription model, from which it takes a cut of payments.

Should the French competition watchdog take up the request for so-called “interim measures”, it could force Apple to negotiate with app makers or stop the changes. The enforcement actions would only apply to France but could spur complaints to other competition authorities. For more on this, read the full Financial Times report. 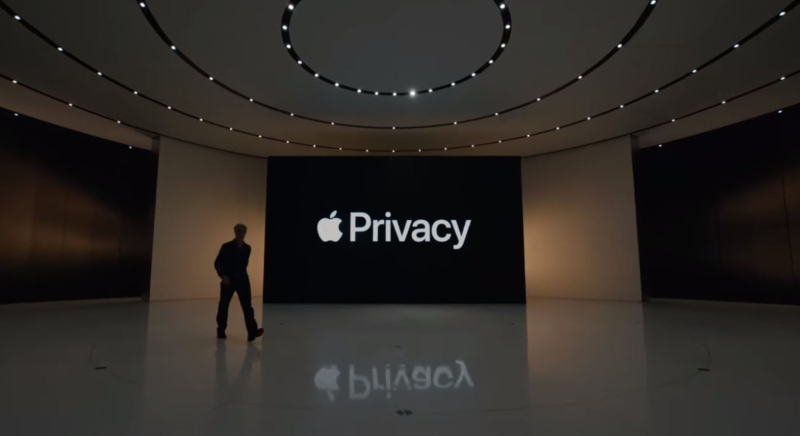 Apple's bold new moves to protect users further in 2021 has had Facebook and others. In August Patently Apple posted a report titled "Facebook Reveals in Blog Post that Apple's iOS 14 will Impact Publisher Revenue by at least 50%." In a blog post Facebook further stated that "We believe that industry consultation is critical for changes to platform policies, as these updates have a far-reaching impact on the developer ecosystem."

So what did Apple introduce at their World Wide Developer Conference this year that has Facebook and advertisers up in arms? A lot. Below is a video segment from Apple's WWDC 20 keynote on Privacy. It covers a lot of territory covering current issue. The video is set to begin just as the topic is introduced. End the video once the Privacy topic is concluded.