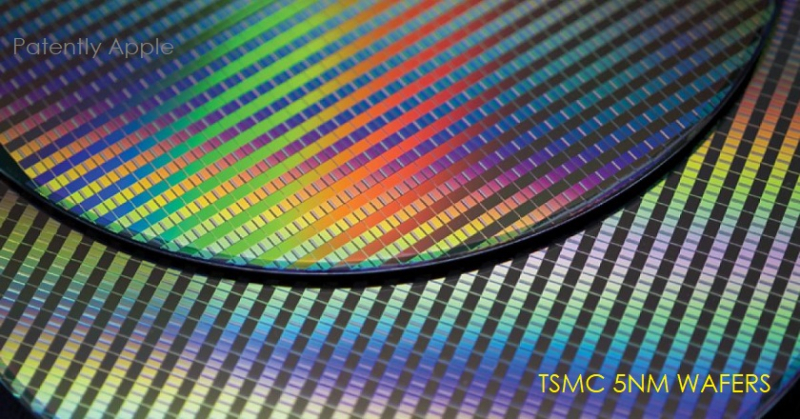 Yesterday when reporting on Apple's September 15 online event I noted that I'd cross my fingers for Apple Silicon to debut at that time but ended by stating that that it could be set for a fall event. Well, a new supply chain report is claiming that Apple Silicon is going into production in Q4, so it's likely to launch during a special event sometime in the November timeline. It's the beginning of a new era for Apple and it deserves a big event to kick it off just right.  With that said, rumors persist that while shipments may begin sometime in Q4, a MacBook with Apple Silicon will be presented during the September 15th event.

Today a supply chain report from Digitimes is claiming that "Apple is gearing up for the launch of its new-generation MacBook and iPad Pro series powered by its own Arm-based processors, which will be fabricated using TSMC's 5nm process technology.

TSMC is expected to start making Apple Silicon in fourth-quarter 2020. Apple's growing adopting of SiP technology is setting a trend that many in the semiconductor sector are keen to follow. And leading backend services providers expect sales from their SiP businesses to climb about 30% in 2020.

Apple will kick off its 5nm wafer starts at TSMC for its new Apple Silicon processors starting the fourth quarter of 2020, with monthly output estimated at 5,000-6,000 wafers, according to industry sources." If correct, a guesstimate calculation translates that to roughly 500,000 + 5nm Apple Silicon chips.