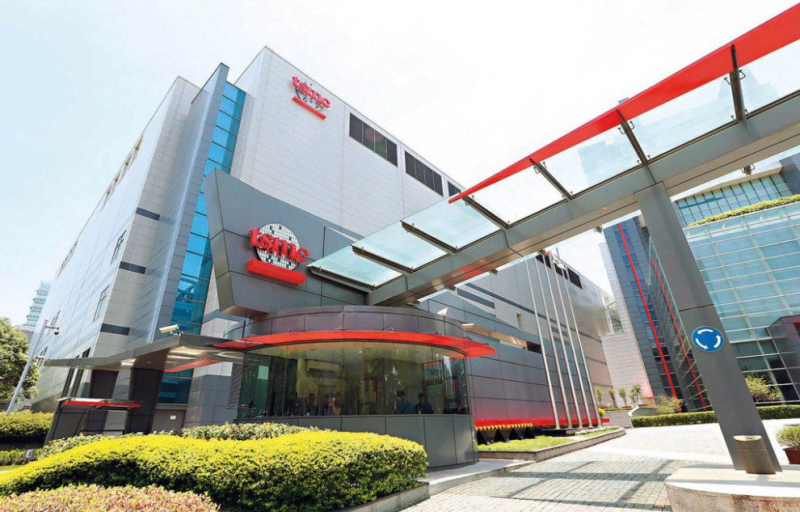 The research and development progress is well ahead of the industry. A TSMC executive told the Taiwan publication that "We are optimistic that the yield rate of risk trial production in the second half of 2023 will reach 90%, which will help us continue to win large orders from major manufacturers such as Apple and Huida in the future." It was further noted that mass production would begin in 2024

The enhancement of extreme ultraviolet (EUV) micro-development technology has made the key technology of nano sheet stacking developed by TSMC for many years more mature and improved yield the progress is smoother than expected.

TSMC President Wei Zhejia revealed during a special dinner at the Yushan Science and Technology Association a few days ago that with each generation of TSMC’s process advancement, customer product speed and efficiency will increase by 30% to 40%, and power consumption can be reduced by 20% to 30%.

Patently Apple posted a report in April titled While "TSMC is already working on 2nm Processors for 2024, they've actually begun Exploratory Studies for nodes beyond 2nm." Today's report from Taiwan that TSMC announced that it will continue the development of Moore's Law, and it is more certain that the possibility of advancing towards 1nm in the future will greatly increase and further expand the gap with Samsung.

Industry insiders pointed out that the 2020 Taiwan International Semiconductor Exhibition (SEMICON TAIWAN) will take place this Wednesday (23rd). TSMC Chairman Liu Deyin is scheduled to give a keynote speech that will focus on topic related to 5G, TSMC’s advanced process research and development and artificial intelligence (AI).

Some of TSMC's key customers that will take advantage of their future 3nm, 2nm and and even 1nm processors include Apple, Huida, Qualcomm, and Supermicro.

Lastly, the report noted that at present, Samsung lags behind TSMC on all current and future fronts of significance.