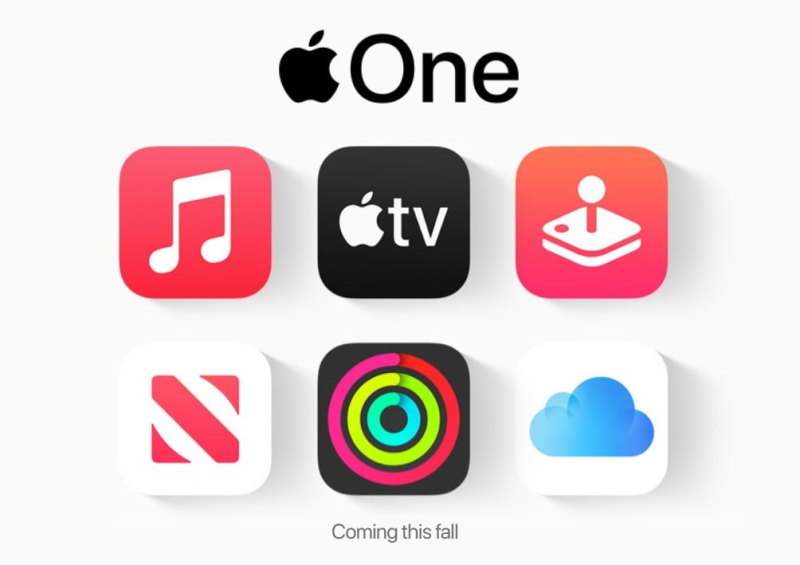 Apple pulled the trigger yesterday and introduced what many were hoping for, a services bundle in three distinct tiers. While the individual tier pricing is excellent, it's the "Family" bundle that's the best value by far as it allows the services to be extended to five family members for only a total of five bucks more a month.

You could view the video below that is set to start exactly when the new 'Apple One' service segment begins.  You could also check out Apple's webpage dedicated to services here.

For die-hard fans, the best news is that Apple's whinny competitor Spotify went ballistic over Apple's new Services Bundle crying out that the new subscription bundles from Apple is an abuse of its dominant market position by favoring its own Apple Music service.

I don't remember small time burger places crying out for an antitrust case to be opened when A&W or McDonald's began to bundle hamburgers with fries and a drink? Bundling is a service companies use to make buying more of their products at one-time appealing for consumers. Chinese restaurants have been doing this for ages. But somehow it's not allowed, according to Spotify's whiny CEO because they don't offer enough products to match Apple's service.

So why hold back the entire tech industry because Spotify can't offer enough services yet?

Now lets look at what Spotify did to break into a market that Apple was dominant in. Isn't giving music away as a free service an anti-competitive move against those that charge for the service like Apple Music? To this day Spotify still offers a free tier to the outrage of industry players and more importantly, artists. Did Apple go whining to "competitive authorities" about Spotify's unfair business practices? No. Did any "competition authority" like the one in Europe ask Spotify to stop giving music away that hurt artists? Of course not.

Spotify's CEO stated yesterday that "We call on competition authorities to act urgently to restrict Apple’s anti-competitive behavior, which if left unchecked, will cause irreparable harm to the developer community and threaten our collective freedoms to listen, learn, create, and connect," according to Reuters report.

Sorry Mr. Ek, but I couldn't disagree with you more. You knew of Apple's coming bundling of services and it was up to you to work out a deal with Netflix or Amazon for movies and series, with Microsoft for games and so forth. But you'd rather get the EU antitrust to hurt Apple instead of learning how to compete, fairly. 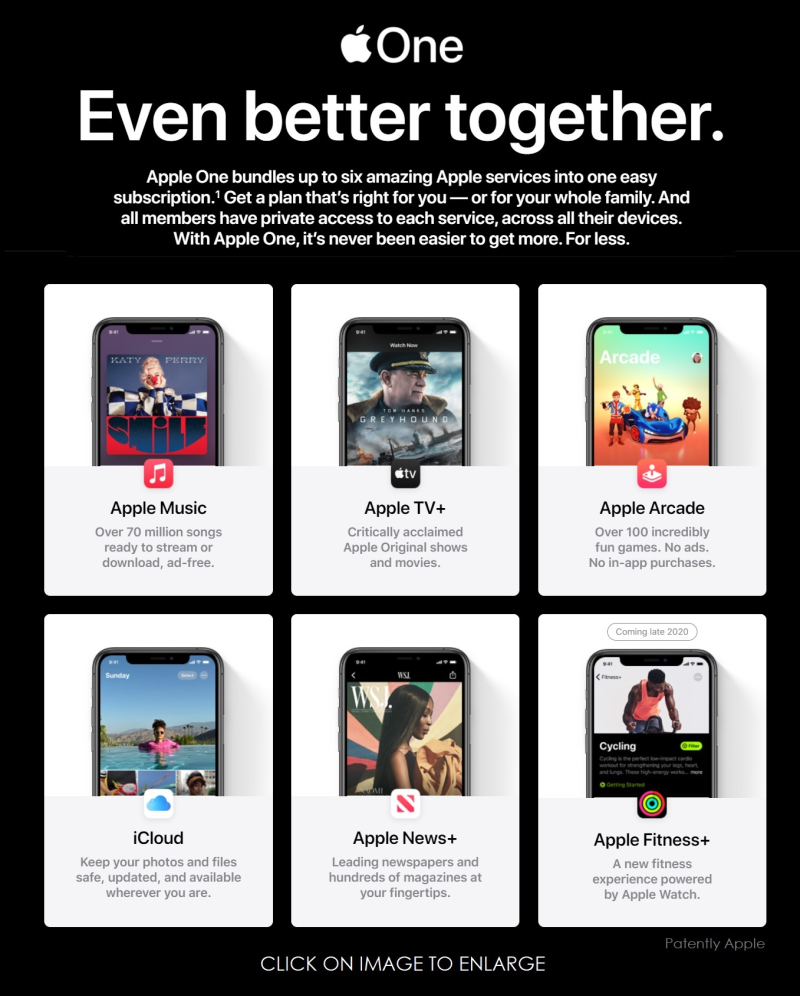 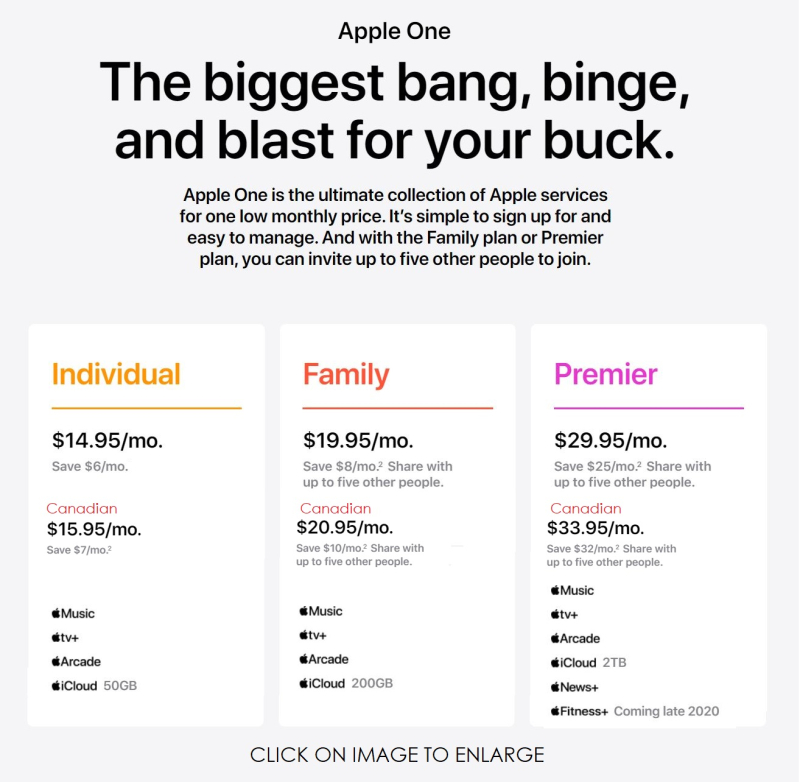 Apple's Premier tier offers Apple Fitness+ and Apple released their first Ad on this as presented below.