Home Archives Contact Us Subscribe Twitter MeWe Facebook Patently Mobile
Google is another Step Closer to getting into the Ring with Apple to battle it out in the Smartwatch Wearables Market
Russia, the EU and China are Declaring War on U.S. Tech Companies like the Gatekeeper Apple and Search Giant Google 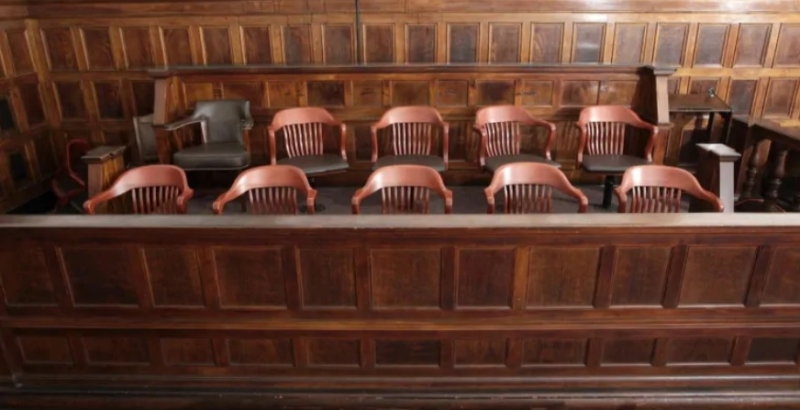 Late this afternoon Patently Apple posted a report titled "In the Antitrust Lawsuit against Apple, the Judge Slammed Epic Games for its many Legal Theories, Tactics and Dishonesty. The report had noted that Judge Yvonne Gonzalez Rogers concluded the hearing by recommending a jury trial in the case in July.

In a surprising twist, Bloomberg is reporting that Apple and Epic Games told the judge overseeing their antitrust standoff that they don’t want the case tried before a jury and that they prefer the judge to decide it herself.

The game developer and the iPhone maker filed a joint statement Tuesday with U.S. District Judge Yvonne Gonzalez Rogers in Oakland, California, saying that Apple is withdrawing the demand for a jury trial it made when it filed its counterclaims.

The judge had suggested at a hearing Monday that a jury trial would be preferable because jury verdicts are less likely to get overturned on appeal and because it might be better to test the companies’ arguments, whether Apple operates an illegal monopoly in its app store, before ordinary people. For more, read the full Bloomberg report.