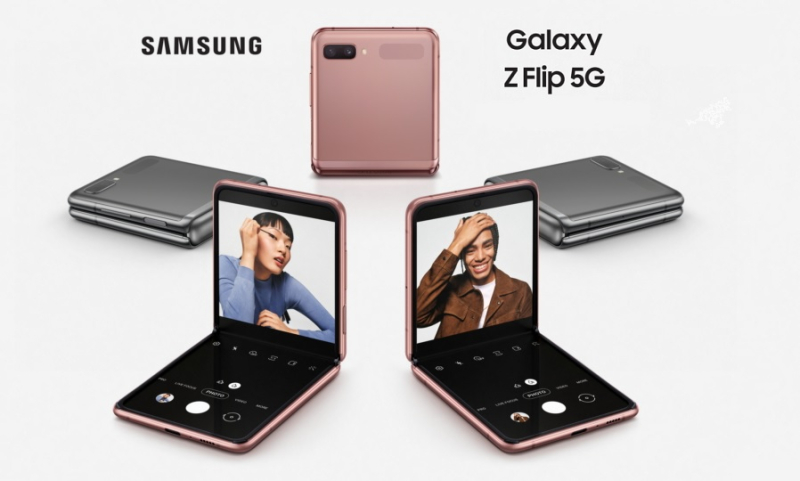 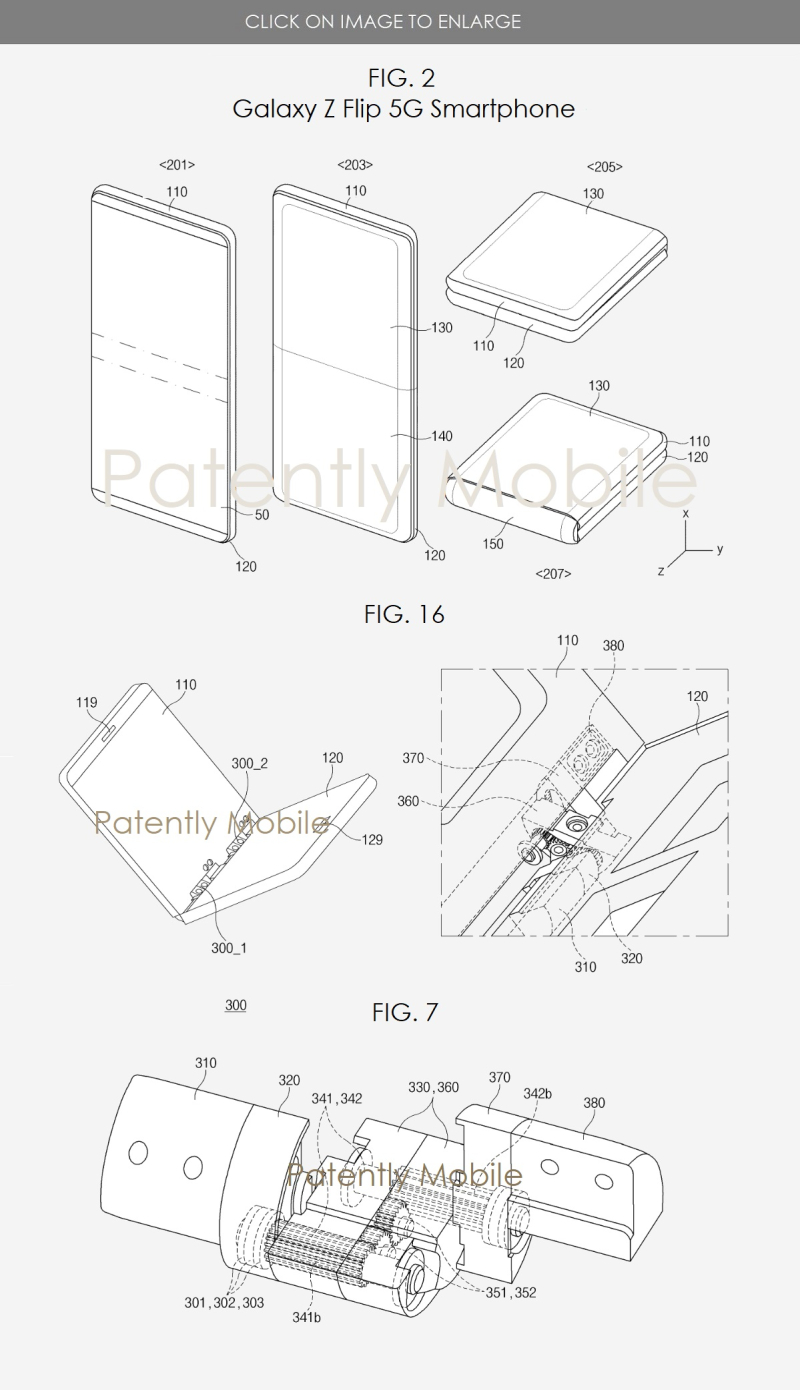 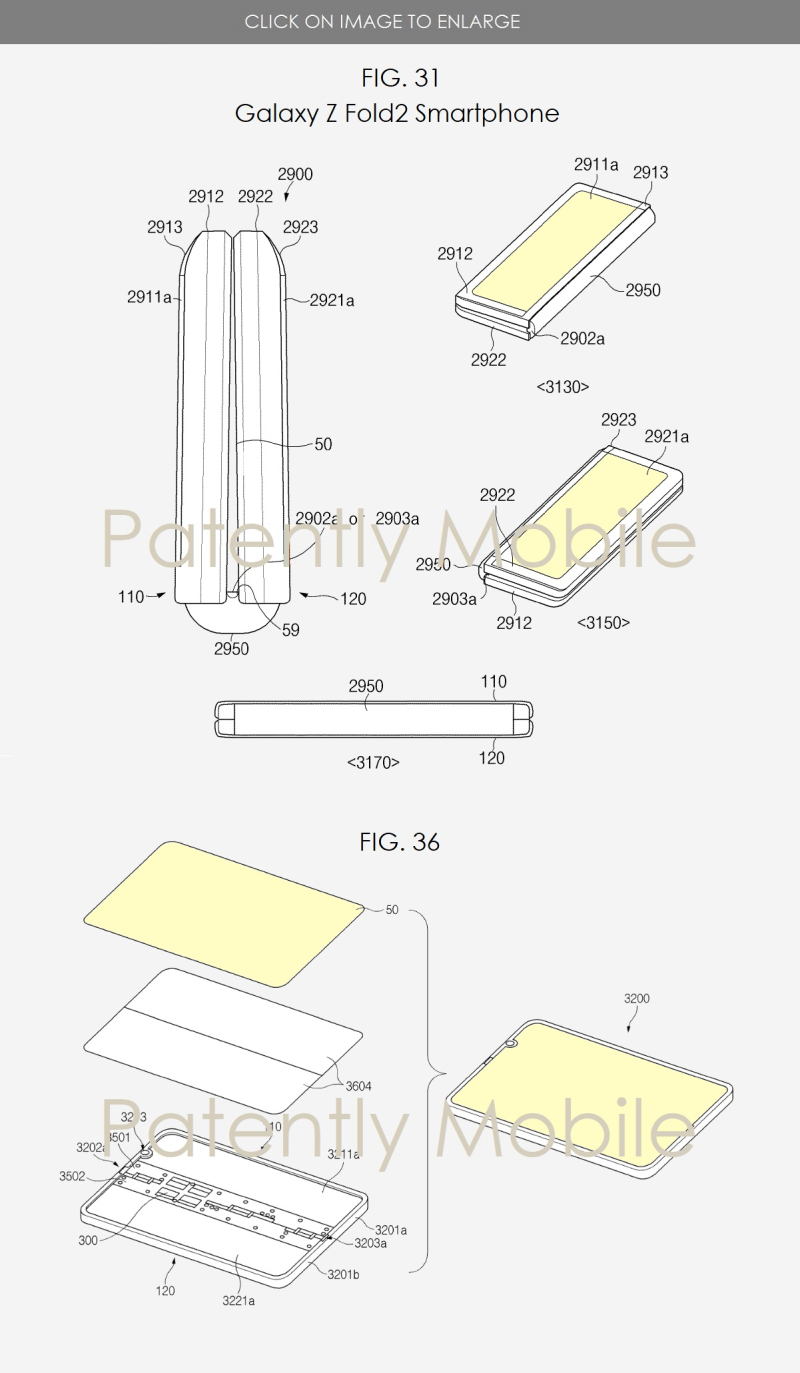 Samsung's scrollable smart device doesn't have to be limited to a smartphone. This device form factor could be marketed as a mobile TV with a larger display that's not meant to used for touch controls or even S-Pen input. Samsung's patent doesn't provide marketing ideas, it's just a bare bones technical patent. The TV application is simply something Patently Apple is suggesting could be a possibility for this form factor in the future.

Samsung's new challenger is Microsoft with this year's Surface Duo smartphone. As a new form factor to market from Microsoft, it's just too rough around the edges to be a recommended product as a first generation device.

However, every reviewer thought that the Surface Duo form factor was insanely thin and light with a phenomenal folding experience. Meaning that the mechanics of this device were a marvel, a hands down winner.

Once there's more software taking advantage of this new form factor and the operating system ironed out with a touch of Windows, this could technically challenge and/or beat Samsung's foldables in the next year or two. But like Samsung's Galaxy Note, the Surface Duo caters to a distinct user-type that demands multitasking to the extreme, be they students or busy executives.

Then again, once the price hits $999, mainstream consumers may begin to take more of an interest in this new category of device, especially if Apple enters the market with a new tier of iPhones as their patents suggest is a real possibility.