Home Archives Contact Us Subscribe Twitter Facebook MeWe Patently Mobile
Unless a Deal is Struck shortly, Apple and Google Stores will have to remove TikTok and WeChat from their U.S. Online Stores on Monday
Apple Sued for Copyright Infringement of 'iDiversicons,' a Five-Tone Emoji System Designed to Represent Minorities

Just a Reminder: The Emmys Air on Sunday with Apple TV+ having 18 Nominations, and more 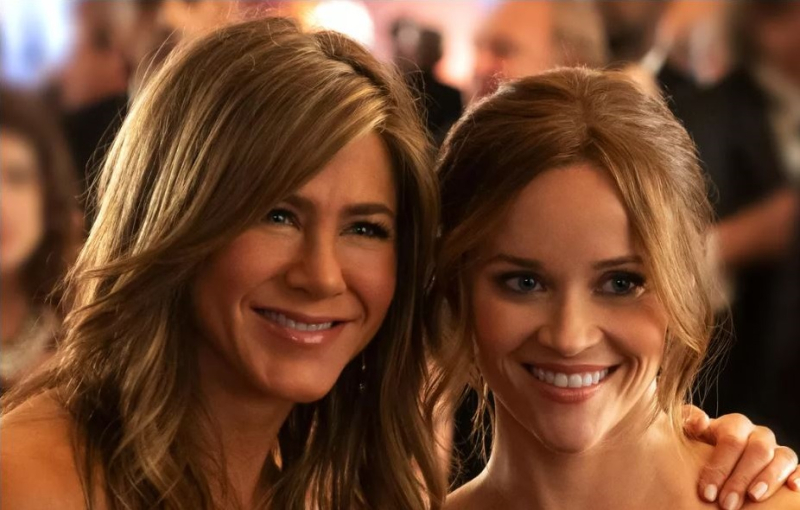 In late July Apple TV+ was honored with a total of 18 nominations across six premium programs. Apple's service made history with the most program and acting nominations for a streaming service in its first year.

The big show for Apple is no doubt "The Morning Show" that received five acting nominations and eight nominations overall.

Beasty Boys is Apple's next possible winner with five total nominations. Others that could have a chance at an award include: Defending Jacob: Central Park; Home (documentary) and Elephant Queen (documentary). For a more detailed list, review Apple's press release on this. 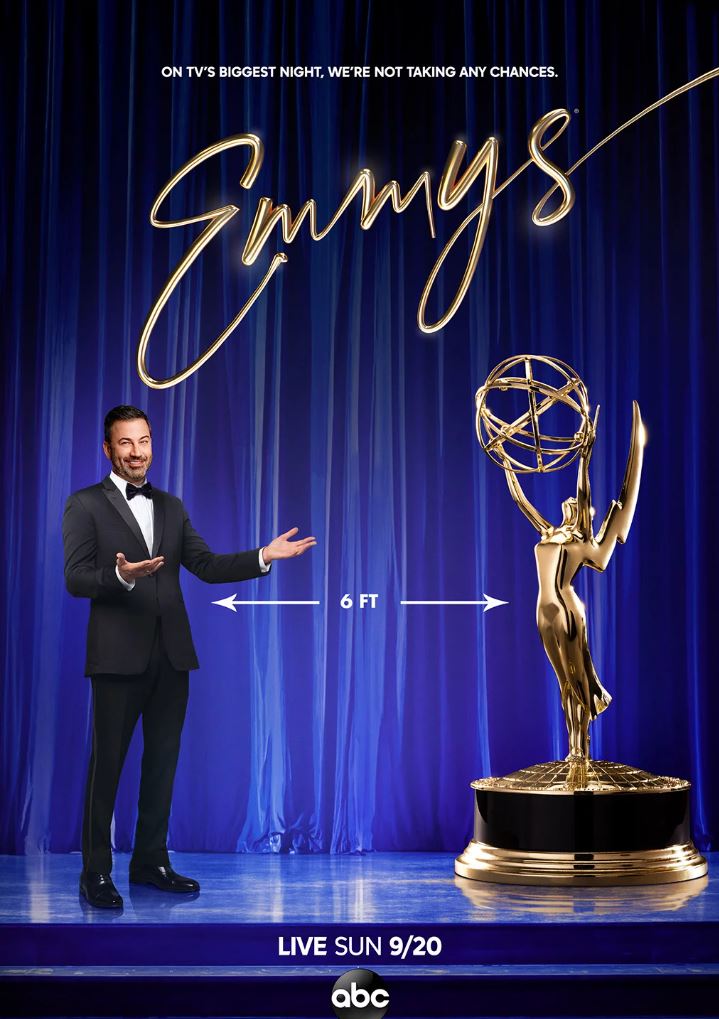 The Morning Show Season 2 to Reflect COVID-19 and more

While we're on the topic of "The Morning Show" Deadline had noted back in July that The Morning Show had its Season 2 production stopped by COVID-19, no one rested on their laurels. According to Emmy nominee Mark Duplass, who played beleaguered producer Chip Black, the show is in rewrites to reflect the current global situation—something they also did in Season 1 as a response to #MeToo. 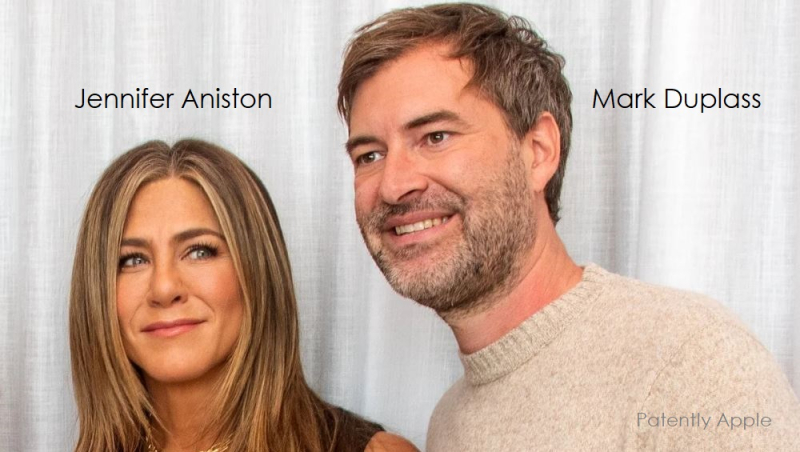 Duplass further noted at that time: "We shot two episodes before we shut down due to the pandemic but I know that they’re also rewriting, which is crazy because that’s what happened in the first season. They had a whole set of scripts [then] and they rewrote everything to include the #MeToo movement, and now we’ve got other, larger, global phenomenon to deal with. I don’t know what they’re doing but I know they’re rewriting."