Home Archives Contact Us Subscribe Twitter MeWe Patently Mobile
In the Antitrust Lawsuit against Apple, the Judge Slammed Epic Games for its many Legal Theories, Tactics and Dishonesty
Surprising development: Apple and Epic Games don't want the Antitrust Battle decided by a Jury

It's been rumored for years that Google was going to enter the Smartwatch market to take on Apple and it never got of the ground. In August TechRadar posted a report that "Google Pixel Watch release date, price, news and leaks." Days later a similar report was posted by tom's guide. Over the last 18 months Patently Apple (and Patently Mobile) posted two detailed patent reports on Google Watch patents (01 and 02) covering watch bands and more importantly, the watch could one day use hand and wrist gesturing commands.

A Google event scheduled for tomorrow. It may very well be the day that we'll finally see the rumored Pixel Watch, if it's real. Stay tuned. 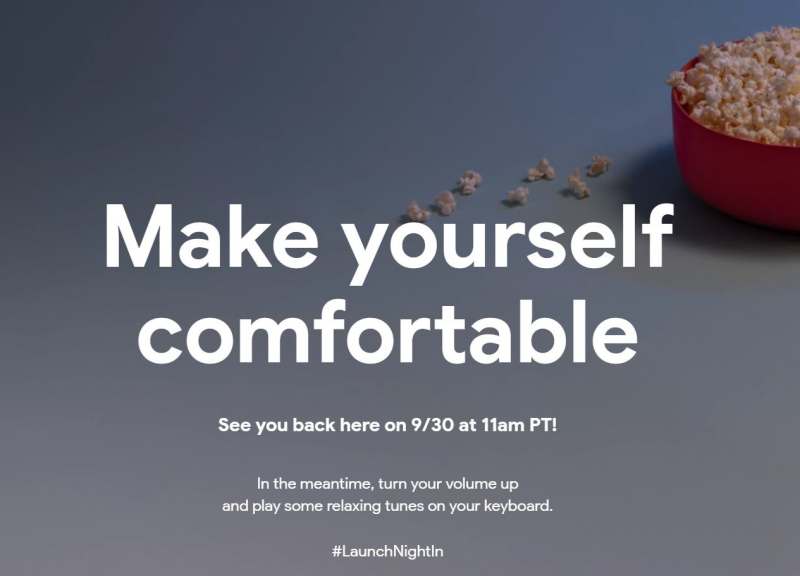 This afternoon we learned that Alphabet’s Google made it known that they're one step closer to entering the ring with Apple over smartwatches and wearables. The Google-Fitbit deal is closer to "winning EU antitrust approval for its $2.1 billion purchase of fitness tracker maker Fitbit to take on Apple and Samsung in the wearable technology market," according to Reuters sources familiar with the matter.

Earlier today Google offered fresh concessions to the European Commission in a bid to address concerns the deal could entrench Google’s power in online advertising and boost its trove of data.

Google said it had offered to restrict the use of Fitbit data for Google ads and would also tighten the monitoring of that process, confirming a Reuters report. The offer is based on a July proposal.

Google said in a statement: "We’re also formalizing our longstanding commitment to supporting other wearable manufacturers on Android and to continue to allow Fitbit users to connect to third party services via APIs (application programming interfaces) if they want to."

The EU competition enforcer will now seek feedback from rivals and customers before deciding whether to accept Google’s concessions, demand more, or either clear or block the detail. For more on this, read the full Reuters report.

Whether Google is waiting for the EU's official approval of the Fitbit deal before launching the Pixel Watch is unknown at this time. Though technically, the Pixel Watch could very well launch as soon as tomorrow under Google's Pixel brand, at least in certain markets out of the gate.

In late August Patently Apple posted a report tiled "In the First Half of 2020, Global Smartwatch Revenue was up 20% with Apple Watch taking a surprising Leap to over 50% of the market." Will Google's Pixel Watch have a prayer against Apple Watch? Only time will tell.