China's OLED Display Maker BOE will have their B11 Production Line, known as the 'Apple Line,' Ready for business in H2 2021 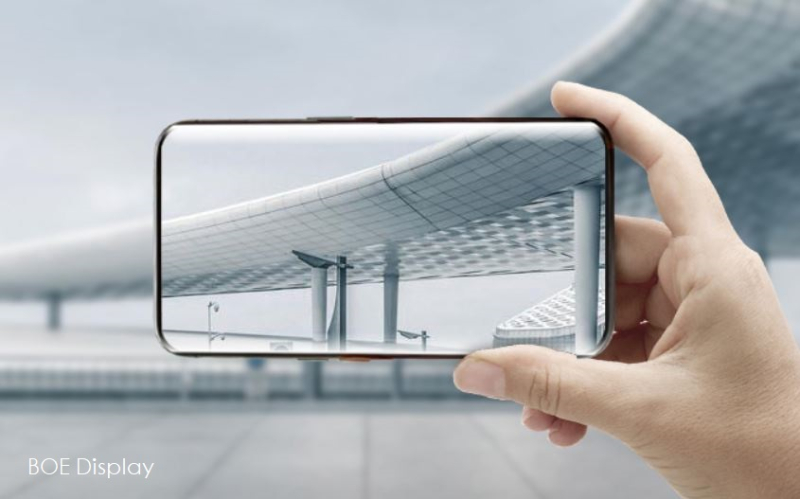 A Korean report published last week stated that during BOE's conference call last week a company executive let if be known that  the Chinese company was aiming to ship over forty-million flexible OLED display panels by the end of 2020.

It's been rumored for some time now that BOE is working with Apple for a future contract for OLED displays for Apple products. Back in February we posted a report titled "BOE has Invested in OLED module lines exclusively for Apple." That rumor has become fact in this latest Korean report.

BOE told the publication that their B11 line specifically produced 4 million out of the 16 million that the plant was designed for. More importantly, BOE called their B11 production line the "Apple Line." It would appear that 4 million panels unofficially went to Apple as part of a test. BOE is hoping to utilize the full B11 line's capacity in the second half of 2021 without confirming that Apple has made a commitment to order more displays next year.

At present most Of BOE's OLED displays are shipping to most of China's smartphone vendors such as Huawei, Oppo, Xiaomi and more.

With COVID-19 upsetting production plans of most smartphone industry players, Apple may be wanting to first secure sufficient supply of OLED displays for the iPhone 12 by sticking with known quality from Samsung as it's key supplier with LG as a smaller supplier for 2020.

Going into 2021, BOE seems to be confident that it will enter Apple's supply chain in the second half of 2021. For the record, in Q2 BOE became the number two supplier of OLED displays in the world.

According to Omdia, a global technology research powerhouse based out of London, BOE moved 17 million units of flexible OLED last year. So the company's increase in business has been strong. Still, 40 million units will be around a quarter of the annual shipment of Samsung Display, the world’s largest OLED producer.