AT&T's CEO Oddly Downplays 5G iPhones as not for Everyone 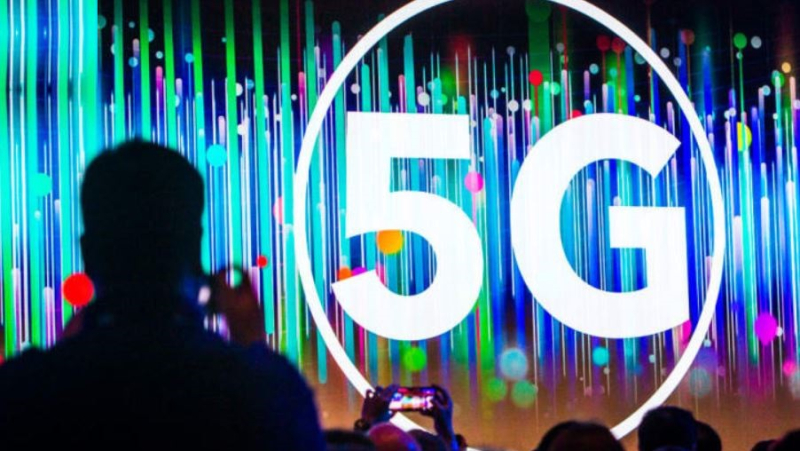 "Forever and a day" Apple fans have been pumped about getting their hands on the next-generation iPhones, and this year is no exception when you look at the sheer amount of rumors that jam through the Apple blogsphere every week. Apple fans want, no, need, to feel that growing buzz each year prior to an event. Yet this year could be a little different, according to AT&T's CEO.

AT&T Communications CEO Jeff McElfresh stated on CNBC's "A view from the Top" segment today that Apple fans may want to check their excitement.

Some users will want to upgrade to 5G wireless service, which will offer "home broadband-like speeds," while others "won’t want to pay additional fees for the service and may be content with AT&T’s current 4G LTE technology."

That's the real issue here, 5G will add to a user's monthly bill and it may be stiff premium charge. Otherwise, why would AT&T's CEO be downplaying this now. They obviously don't want a backlash from fans for demanding a premium price and are preparing Apple fans for the sticker shock.

McElfresh added that "I do believe that you will see many of the iPhone subscribers move to upgrade to the 5G device, but I wouldn’t forecast that it’s going to be a massive event."

Based on the pressures of the economy due to COVID-19, McElfresh thinks that fans will have to make a very calculated decision as to whether they need 5G right now. Without a doubt, AT&T is trying to temper iPhone users thinking of moving to 5G services. Whether he's basing this on poor 5G Android phone sales or not is unknown at this time. For more on this, read CNBC's full report.

Earlier today Patently Apple posted a report titled "A Supply Chain report Claims that the iPhone 12 model with Millimeter Wave will only enter Production in Late December." That decision could have been made knowing that 5G iPhones would be in less demand or that Apple's millimeter wave chips are simply a little behind schedule.

We reported back in February that Apple was trying to decide whether to go with a custom Apple chip solution for 5G iPhones with millimeter wave capabilities (that makes it true 5G) or to go with Qualcomm's 5G solution, the only chip at the time that was guaranteed to work with AT&T's 5G network.

We'll likely have to wait for an iFixit teardown to know which way Apple finally decided to go with.