Home Archives Contact Us Subscribe Twitter MeWe Facebook Patently Mobile
Apple Patent reveals their Work on a Spatial – 3D Audio Engine that will take VR Gaming to the Next Level
A letter to Tim Cook from a U.S. Congressman asks 4 Questions regarding a Particular Security Feature 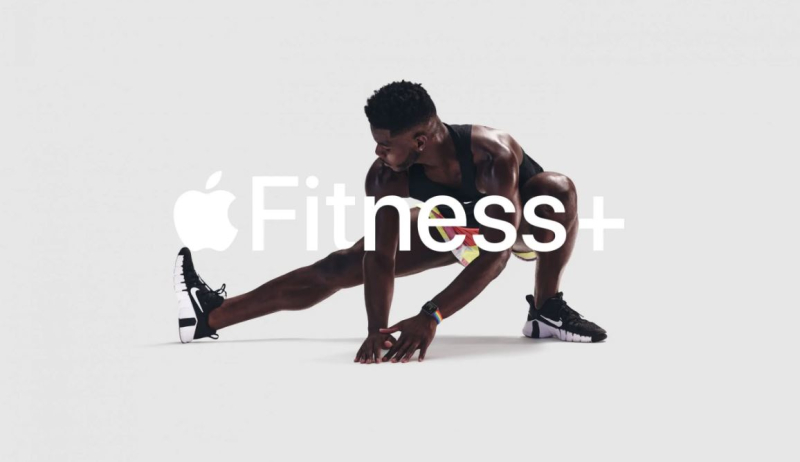 Apple's all-new paid online fitness class service, designed to work with its Apple Watch, was a long-planned extension of the watch’s fitness features rather than a quick reaction to a pandemic that has closed many gyms, executives said in an interview.

The Fitness+ service is Apple’s first subscription geared to make money directly from the sensor-packed device it has been selling since 2014.

The service, which Apple said will be available by the end of the year, has new workouts each week filmed by a team of trainers in a purpose-built studio in Los Angles and focuses on exercises that require little or no gym equipment, using Apple Watch sensors to track progress. 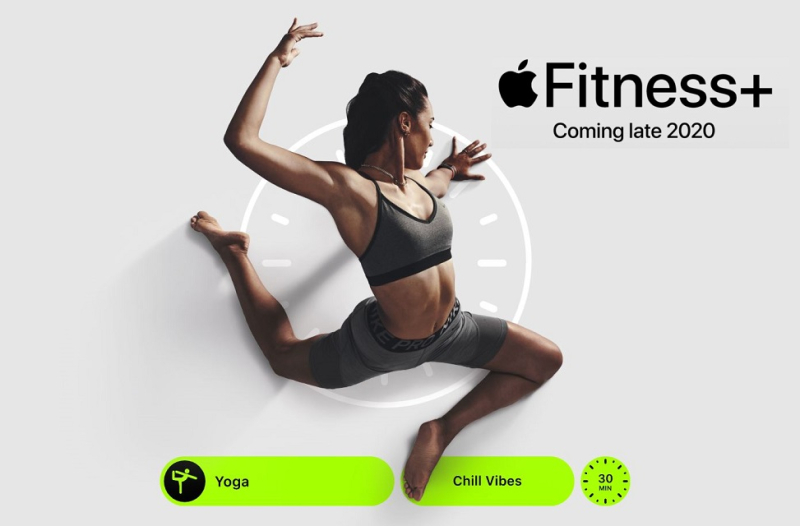 Many analysts viewed the service, which was announced on Tuesday, as well timed for a work-from-home world. But Apple Chief Operating Officer Jeff Williams said in an interview on Wednesday that work on the service started "quite a while ago." He described it as "a natural extension of the goal of Apple Watch, which is to help people live a better day."

Williams said in a press briefing that "At least pre-Covid, if you could write one prescription for the world from physicians, it would have been to be more active. It’s so powerful. So anything we do in that realm that helps people be more active is something we’re excited about."

The Reuters report noted that Once gyms do reopen, the Fitness+ service will also work with compatible gym equipment such as smart treadmills. The service will cost $10 per month or $80 per year.