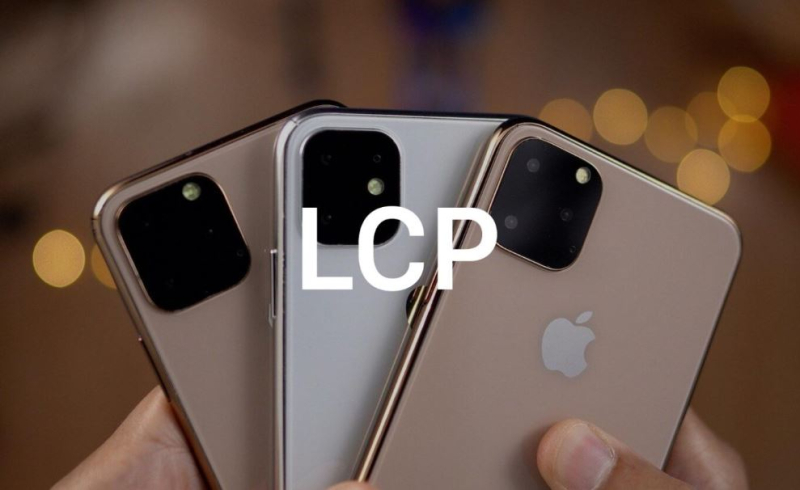 Demand for LCP (liquid crystal polymer)-based flexible PCBs is expected to pick up significantly as they will be featured in 5G iPhones' mmWave antenna modules and in other high-speed transmission applications, according to a supply chain report by Digitimes this morning.

Although Apple experimented with LCP FPCB Modules with iPhone X, Kuo predicted that on the whole, LCP FPC based iPhones would eventually make up roughly 70-75% of Apple's iPhone shipments over the next year.

What is LCP, or liquid crystal polymer? It's a reasonably new material arising in the flex PCB manufacturing market that is establishing a solid presence. This one-of-a-kind thermoplastic product is very thin (1, 2 as well as 4 mil cores), flexible circuits, light-weight, as well as has quite reduced dampness absorption in addition to a high chemical resistance.

LCP additionally has superb electrical buildings including reduced loss and also a secure dielectric constant that makes it perfect for high frequency PCB manufacturing and mm-wave kind applications, especially those that could gain from the slim, light-weight cores.