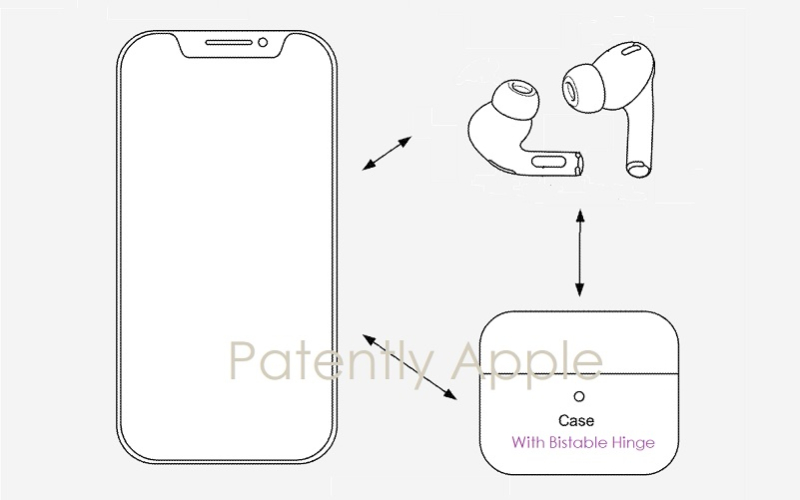 The U.S. Patent and Trademark Office officially published a series of 63 newly granted patents for Apple Inc. today. In this particular report we cover and insanely detailed AirPods Pro Case Hinge. Who knew that such a small part of a case would receive so much attention and detail? Apple was also granted a design patent for Apple Pencil today with the design of the pencil being the one with built-in magnetics for attaching to an iPad and recharging. As always, we wrap up this week's granted patent report with our traditional listing of the remaining granted patents that were issued to Apple today.

This insanely detailed granted patent covers an AirPods Pro system with a focus on the hinge system of the AirPods Pro case. Apple's patent claims  overwhelmingly supports this focus with 16 out of the 20 claims focused on just the hinge. Who could have ever dreamed that so much work went into just designing a hinge for lid of Apple's AirPods Pro case? 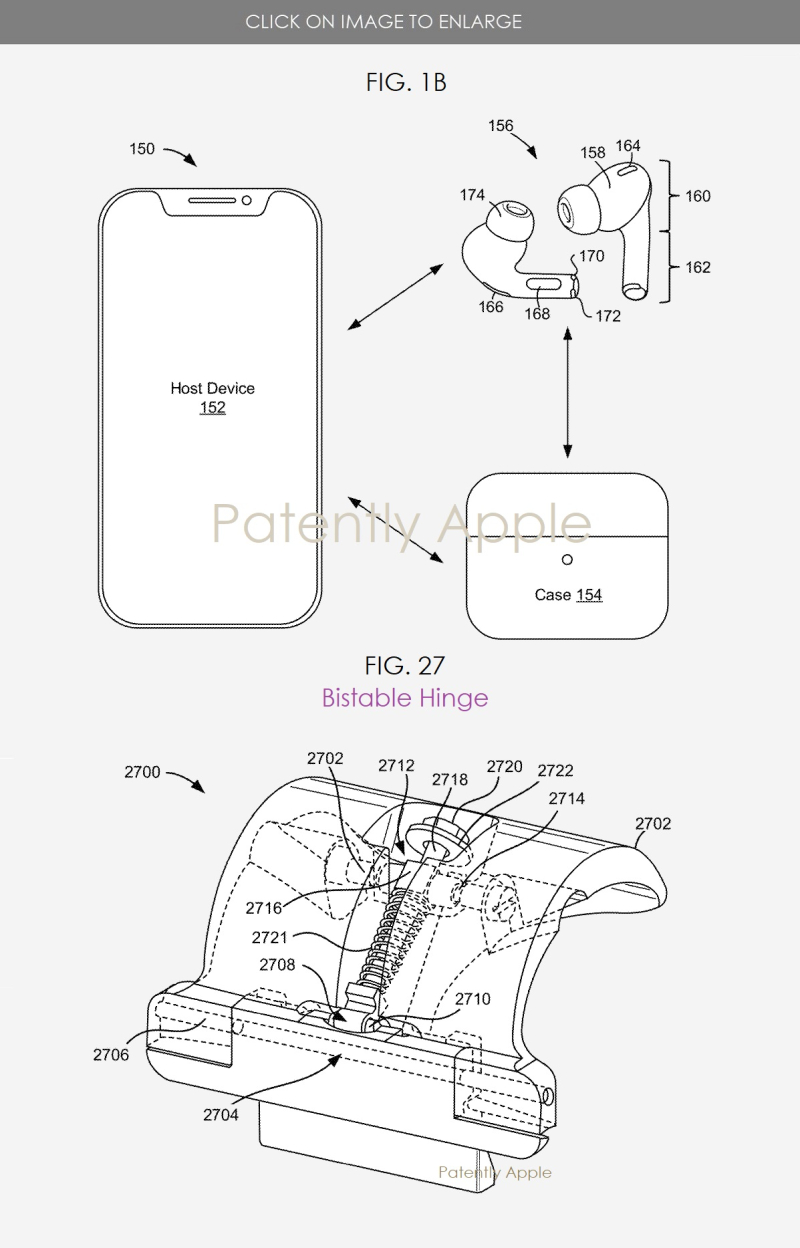 To view the mind-numbing details behind this invention, review granted patent 10,785,553 here. 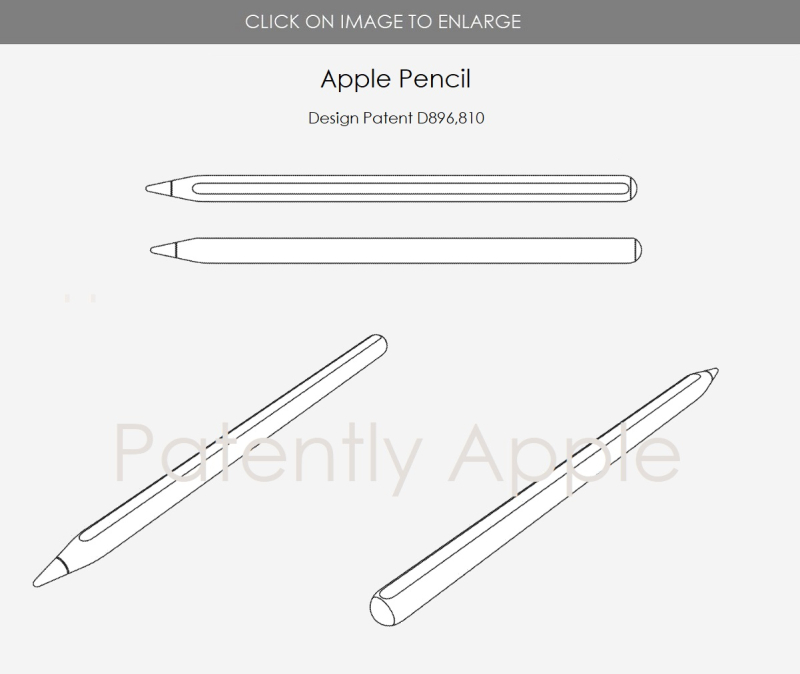 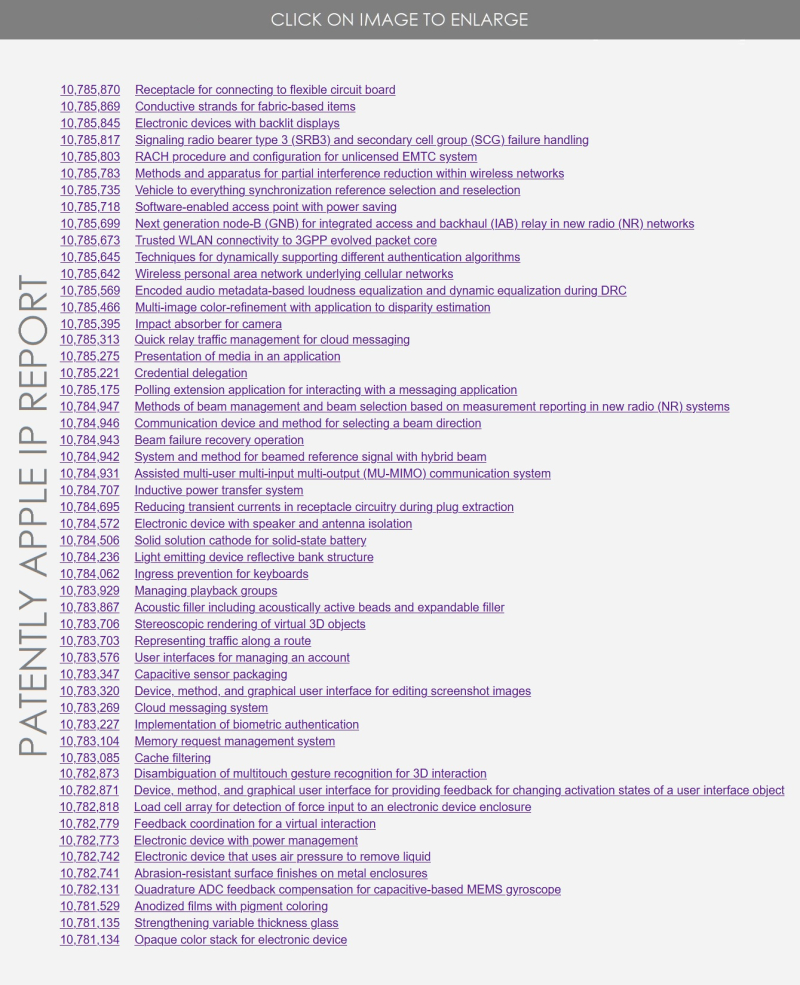