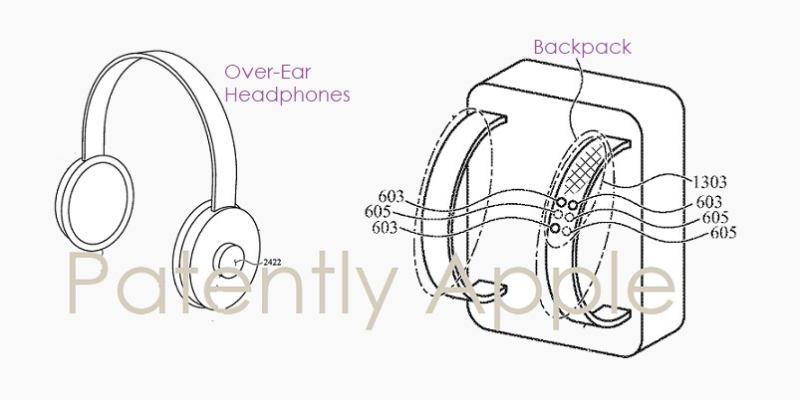 The U.S. Patent and Trademark Office officially published a series of 66 newly granted patents for Apple Inc. today. In this particular report we cover Apple's invention that relates to delivering a new kind of notifications system that promises to eliminate Home Screen texts and/or annoying audio cues. Apple introduces us to "Tactile Notifications for electronic devices."

A good example is shown below in patent FIG. 9B where the backside of an iPhone will physically change it's texture so that if the user is holding their iPhone, they'll actually feel the change occurring and by the texture type, the user will know that they have an email to address or that your significant other is trying to call you, without a message or an alarm going off. 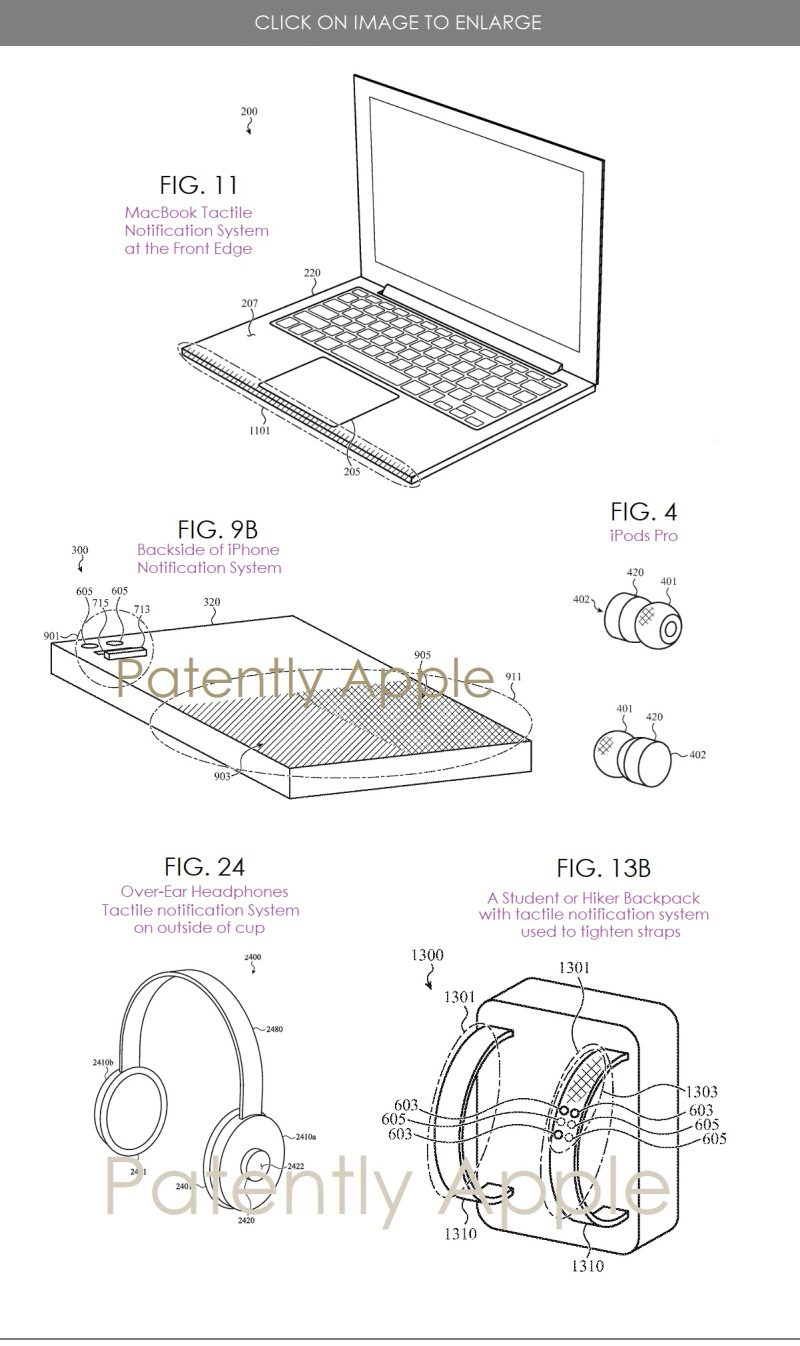 Apple further describes it this way: "The physical implementation of the tactile outputs may be performed in any of several ways. For example, an actuator, such as an electromechanical actuator, may be positioned inwards from an exterior surface of an electronic device, such that, with actuation, activation and/or motion of a tactile feature occurs.

In another example, an Apple Watch user could receive a tactile notification by having a future smartband noticeably and automatically tighten on their wrist.

If anything, it's an unconventional idea that likely has to be experienced before making judgement like "it sounds creepy." What's your take on this possible new notifications option. Send in your comments on our Twitter site.

To learn more about this possible future feature, check out Apple's granted patent 10,762,752 which was published today by the U.S. Patent Office and originally filed back in Q2 2018.