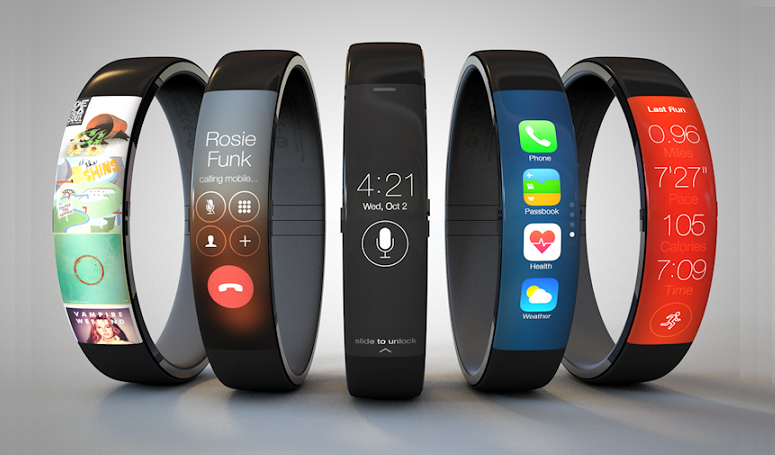 A rumor surfaced last September from Ming-Chi Kuo claiming that Apple would be introducing mini-LED displays for their high-end iPad Pro and MacBooks by 2021. Since then there have be a string of rumors about Apple products using mini-LED along with various release dates being forecasted (01, 02 and 03). The latest rumor surfaced in July claiming that LG will be Apple's mini-LED supplier for the iPad Pro launching later this year. Mini-LED displays are thought of as a stepping stone to the next-level of display being micro-LED.

Today the U.S. Patent and Trademark Office officially published a new granted patent for Apple covering displays for future MacBooks, iPads and a Fitness Band, not using mini-LED but rather micro-LED.

As we've stated before, it would appear that mini-LED will be adopted first in an evolutionary shift until micro-LED could work out the production issues that still dog this highly advanced display.

One of the inventors listed on the patent is Tore Nauta, a Sr. Manager Hardware Engineer at Apple. Nauta joined Apple when his former employer LuxVue was acquired by Apple in 2014. Apple gained 21 micro-LED related patents at that time, both granted and pending.

Below is the granted patent figure for a fitness band using a Micro-LED display. Apple won a patent in June 2020 for a fitness band, so this is a consistent theme. It doesn't guarantee that Apple will enter that segment of the wearables market, but it does appear that they're keeping this project alive. 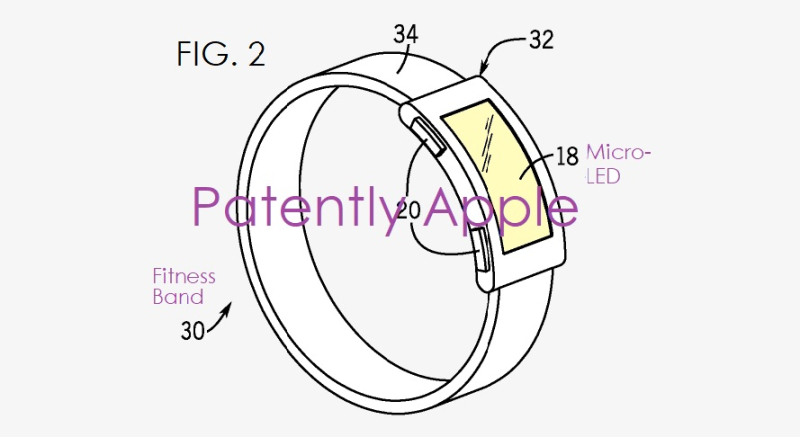 This is a highly technical patent. The term "IR drop" that is noted in Apple's patent refers to "the electrical potential difference between the two ends of a conducting phase during a current flow. This voltage drop across any resistance is the product of current (I) passing through resistance and resistance value (R)."

According to Apple's display engineers, "IR drop may cause display artifacts," and that's certainly something that Apple will make every effort to avoid before going to market with micro-LED displays.

If you care to dive into this technical patent to learn more about the joys of controlling and avoiding IR Drops, the you could check it out here.  This is the first time that Apple has presented a patent figure of a fitness band directly in context with a micro-LED display.