Apple TV+, Nominated for 18 Emmys, Walked away with a Single Award for The Morning Show as HBO Crushed their Competition 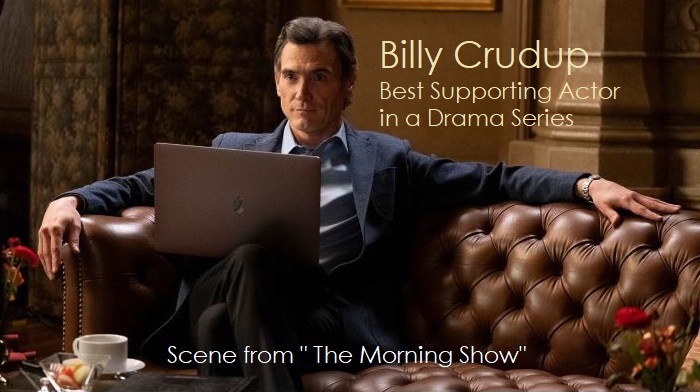 In late July Patently Apple posted a report titled "It was a Big Emmy day for Apple TV+ who was Honored with a Total of 18 Nominations across Six Premium Programs." We posted a reminder report on Friday, cheering on Apple TV+. Unfortunately, Apple walked away with a single win.

Deadline reports that "Apple TV+, which launched last November 1, captured its first Emmy, for Billy Crudup’s supporting turn in The Morning Show. Jennifer Aniston, seen as a favorite by some prognosticators and a SAG Award winner for her performance, did not end up with the trophy."

A well-deserved Emmy 👏 for this magnetic performance by Billy Crudup.

Watch The Morning Show on the Apple TV app with an Apple TV+ subscription. https://t.co/3uySBZ6Wrh pic.twitter.com/9IXhwB7HaF

The big winners of the night included HBO and the comedy Schitt’s Creek. Streaming services were largely marginalized, taking three supporting actor prizes and a fourth for best limited-series directing.

HBO, did exceedingly well with "Succession" and "Watchmen" in particular. They dominated the network rankings of networks, capturing 30 wins out of its 107 total nominations. It took 11 prizes on the Primetime Emmys telecast tonight.

In particular, Variety noted that "Watchmen" won best limited series at the Emmys on Sunday, marking the first time a comic-book adaptation has taken home a top prize at the annual celebration of television’s best work.

The HBO production earned the most nominations of any series heading into Sunday night’s ceremony, with 26 nods across nearly every category possible. The show won 11 Emmys in total."

In the end, Apple TV+ was a new player in this field and while winning a single Emmy was disappointing, as we hoping to see The Morning Show" do better, Award shows are always surprising how they play out. Hopefully Apple TV+ will do better in season two with a series of new dramas on their way, including Tehran that airs in-part this coming Friday. 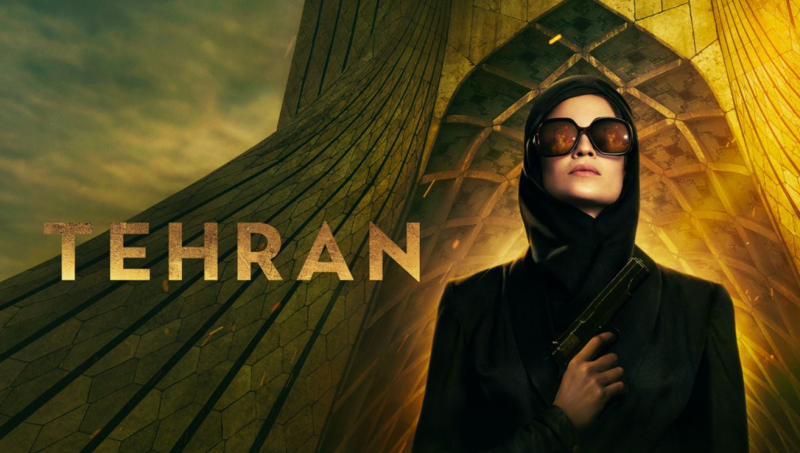