Home Archives Contact Us Subscribe Twitter MeWe Facebook Patently Mobile
France is Preparing a Major Strike against U.S. Tech Companies later this year or in 2021, with Apple being their #1 Target
Apple Presents a First Look at "The Last Campfire" Game on Apple Arcade & Announces their next Online Event for September 15 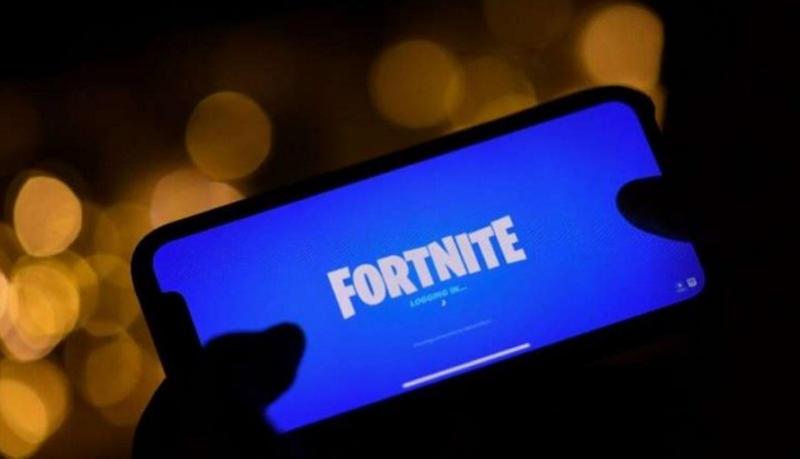 Earlier today Apple filed counter claims against "Fortnite" creator Epic Games asking for lost App Store fees and other damages, and seeking an order to stop the game maker from operating its own in-app payment system.

Apple’s filing on Tuesday asks for monetary damages for Epic’s payment system, seeking "restitution and disgorgement of all earnings, profits, compensation, benefits, and other ill-gotten gains obtained by Epic as a result of its conduct."

Apple did not specify how much money it was seeking over the payment feature. The company also asked for damages for harm to its reputation from frustrated “Fortnite” players and a public relations campaign Epic launched against Apple, which included a parody of Apple’s "1984" television commercial and a playable apple-headed character called "Tart Tycoon" that bears some resemblance to Apple Chief Executive Tim Cook.

Apple also sought a court order that would force Epic to disable its own payment system in “Fortnite” on Apple devices. For more on this, read the full Reuters report.

CNBC adds that "Epic’s lawsuit is nothing more than a basic disagreement over money," Apple said in a filing with the District Court for the Northern District of California. "Although Epic portrays itself as a modern corporate Robin Hood, in reality it is a multi-billion-dollar enterprise that simply wants to pay nothing for the tremendous value it derives from the App Store."

CNBC further reports that "Apple is now going one step further, asking the court to hold Epic liable for breach of contract and other counts, seeking restitution of all money Fortnite collected through its payment system, and seeking a permanent injunction banning its external payment mechanism in all apps, including Fortnite.

Apple’s response suggests it was blindsided by Epic, and even notes that Epic executives 'recognized and thanked Apple for its support and promotion of Fortnite events' as recently as April 2020.

'Unbeknownst to Apple, Epic had been busy enlisting a legion of lawyers, publicists, and technicians to orchestrate a sneak assault on the App Store. Shortly after 2:00 a.m. on August 13, 2020, the morning on which Epic would activate its hidden commission-theft functionality, Mr. Sweeney again emailed Apple executives, declaring that ‘Epic will no longer adhere to Apple’s payment processing restrictions.'"

Lastly, Apple said in the filing that Epic Games has earned over $600 million from the App Store.