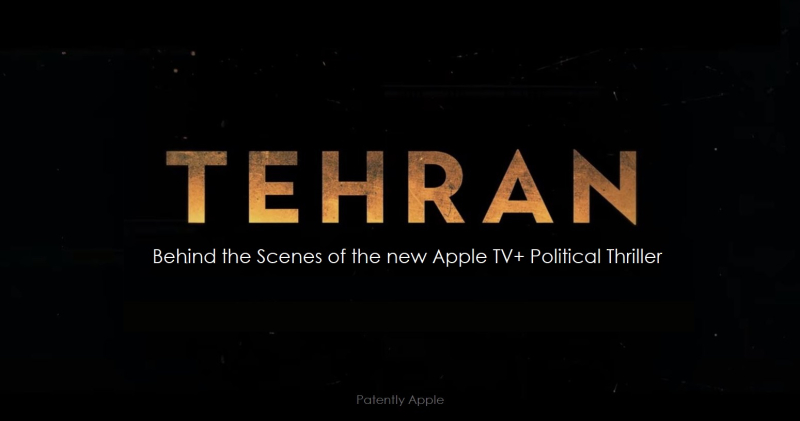 Today, the first three episodes of the new Apple TV+ series "Tehran" are now available for viewing. Apple has released a "Behind the Scenes" video to get Apple TV+ fans pumped up for the series, as presented below. The remainder of the series will play out over the next five Fridays.

Apple notes that "When a mission goes wrong, an Israeli Mossad agent must find a way out before her enemies find her. A new espionage thriller from "Fauda" writer Moshe Zonder that tells the thrilling story of a Mossad agent who goes deep undercover on a dangerous mission in Tehran that places her and everyone around her in dire jeopardy. 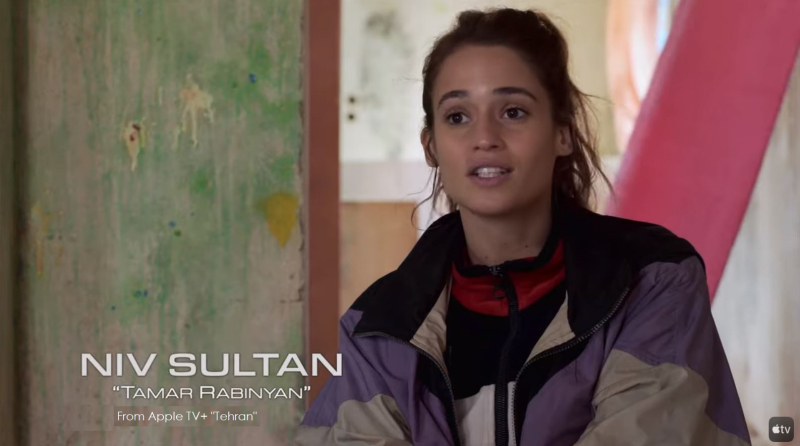