Apple provides us with a peek at "The Last Campfire," an Apple Arcade game from developer 'Hello Games.' Gamers play as a lost ember trapped in a dark fantasy adventure. Through a variety of tactile puzzles, you must find a way home while restoring hope to friends along the way. Tap the joystick icon on the App Store to find this and over 100 other ad-free games with no in-app purchases.

Earler today Apple also sent out invites to their September 15th virtual event with a cryptic Apple image as seen below with the message "Time Flies." The event is to introduce new products such as a new iPad, Apple Watch Series 6 and maybe if we're lucky, Apple's over-ear headphones. 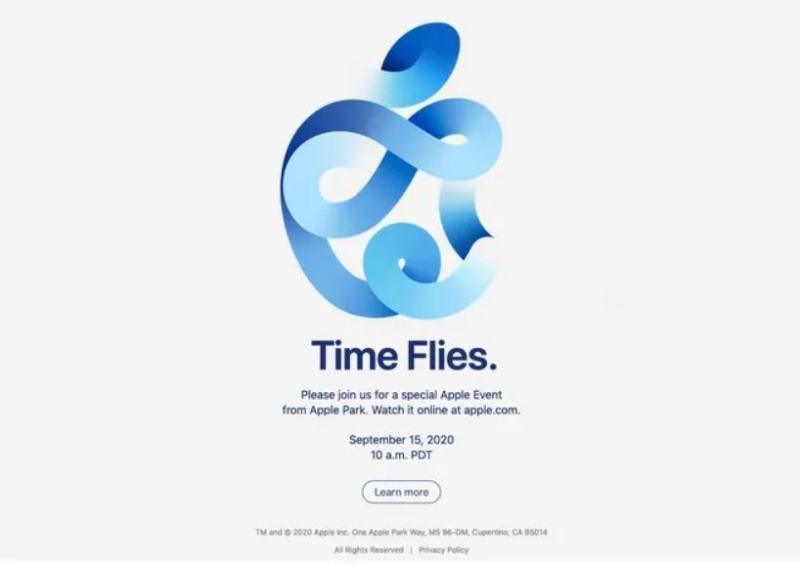 Apple says the event will be held from its corporate campus in Cupertino, California, called "Apple Park," and that it can be watched online at apple.com, beginning at 10 a.m. PDT or 1 p.m. ET.

See you in 7 days! #AppleEvent pic.twitter.com/zDXneII5di

Will Apple use this event to introduce MacOS Big Sur and the first hardware introducing  Apple Silicon? That would make the event really special. We'll keep our fingers crossed, though that could be set for a fall event.