Apple Lands a new Drama title 'Cherry' about a Former Army Medic who gets addicted to Oxycontin when returning to the U.S. 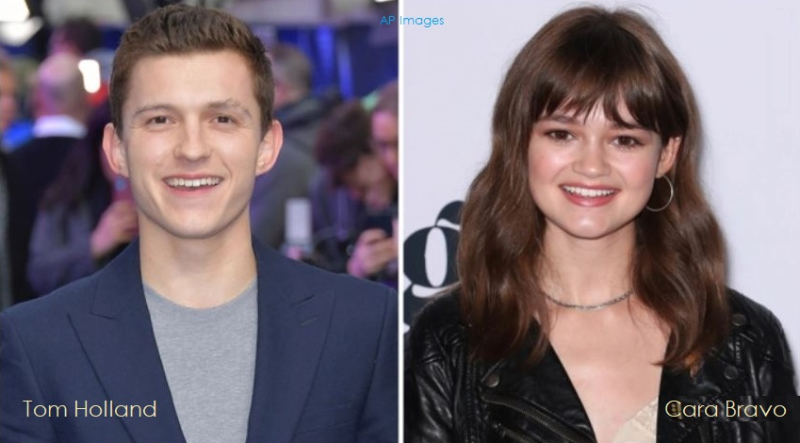 In a deal that lands in the high $40 millions, Apple has acquired the worldwide rights to film titled "Cherry." The film is based on Nico Walker’s semi-autobiographical New York Times bestselling novel, which centers on a former Army medic (played by Holland) who returns home from war with undiagnosed PTSD. He is later prescribed the opiate Oxycontin. Soon after, he and his young wife move from pills to heroin and begins robbing banks to pay debts and feed their habit. Walker wrote the book from prison after he was caught and convicted for robbery in 2011. In the film, Walker's wife is played by Ciara Bravo. For more on this, you could read reports by Deadline and Variety.

The opioid crisis is the worst addiction epidemic in American history. Drug overdoses kill more than 64,000 people per year, according to a Time's Special Report. In 2016 Opioid overdoses accounted for more than 42,000 of those deaths, more than any previous year on record.

Beyond a handful of documentaries on the issue, the film 'Cherry' that will air on Apple TV+, could be one of the first major films to expose this crisis to a mass audience.