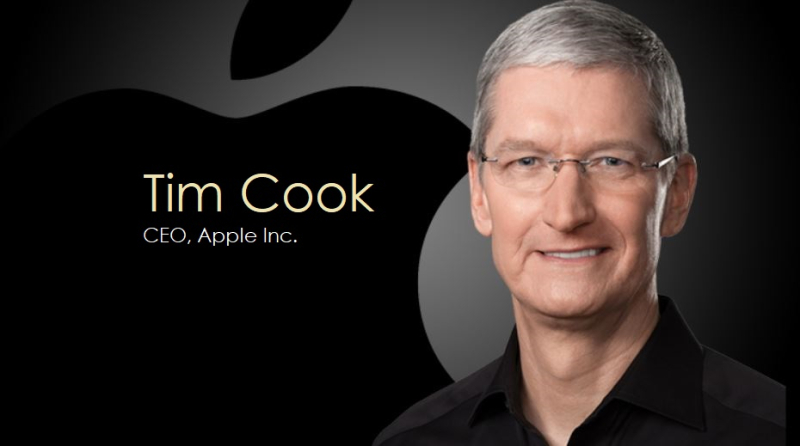 Apple's CEO Tim Cook said that he’s been very impressed by employees’ ability to operate remotely and predicted that some new work habits will remain after the pandemic.

During an interview at The Atlantic Festival on Monday, Cook said that he doesn’t believe that Apple will "return to the way we were because we’ve found that there are some things that actually work really well virtually."

More than likely, Cook was referring to their new virtual product launch events that have simply been better than previous live events and most fans have commented on that very point online in a positive way.

The Bloomberg report added that Cook noted that he personally goes into the office at different points during the week and he noted that remote work is "not like being together physically." Working in the office sparks creativity such as during impromptu meetings, he added.

Other executives, like Netflix's Reed Hastings, have recently described working at home as "a pure negative." Jamie Dimon of JPMorgan Chase & Co., went one step further and warned that there could be lasting damage if workers didn't get back to the office soon.

Cook further added that at present 10% to 15% of Apple employees have gone back to the office and that he hopes the majority of staff could return to the company’s new campus in Silicon Valley sometime next year.

You could tune into Tim Cook's interview below that took place last week, though aired yesterday after the Atlantic Festival. It's a  22 minute interview with the The Atlantic’s super left-wing Anti-Trumper editor in chief, Jeffrey Goldberg on a series of issues that you might find interesting from COVID-19 to Global Warming and more.