Apple announces the Documentary titled "Billie Eilish: The World's a Little Blurry" will Air on Apple TV+ in February 2021 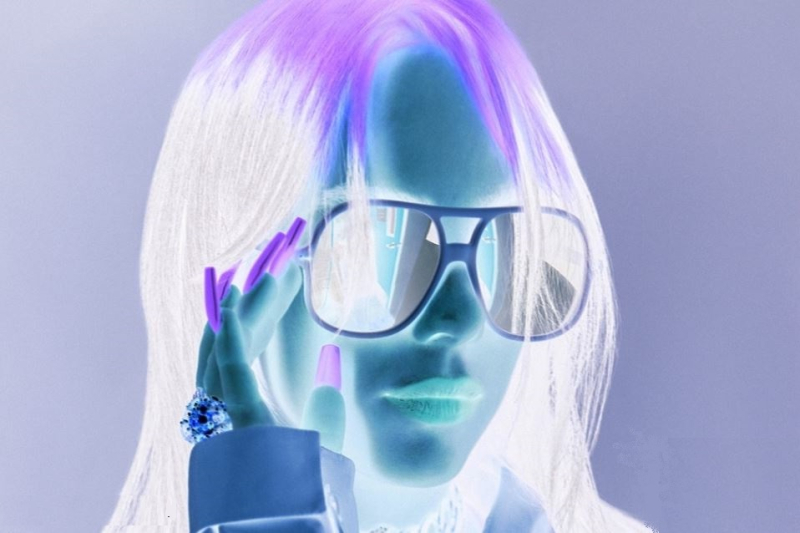 It was reported by The Hollywood Reporter in December that Billie Eilish landed a $25 million deal for an Apple TV+ Documentary. Today Apple and Billie Eilish today announced that the highly anticipated documentary feature film, "Billie Eilish: The World’s A Little Blurry," directed by award-winning filmmaker R.J. Cutler will premiere in theaters and on Apple TV+ in February 2021. 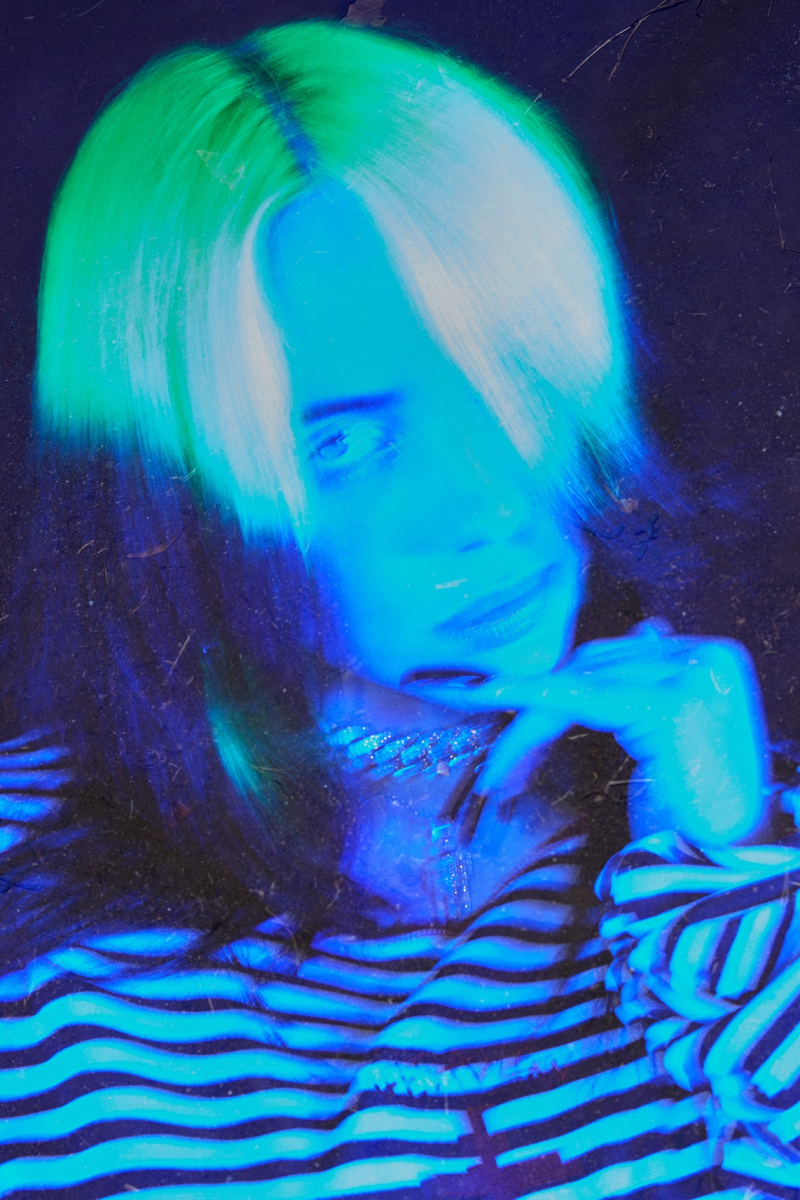 The documentary is from Apple Original Films, in association with Interscope Films, Darkroom, This Machine and Lighthouse Management & Media. For more read the full press release here.