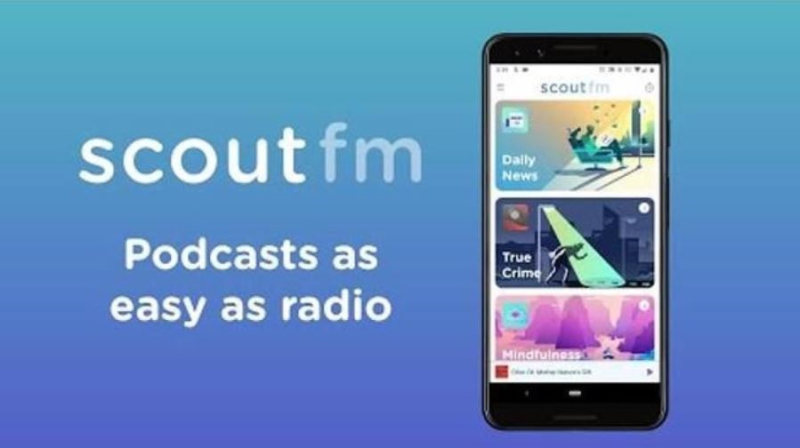 Apple has acquired a startup that makes listening to podcasts more like tuning into radio stations, seeking to improve its service amid growing competition from Spotify.  The company, headquartered in San Francisco, was founded in 2017 by Cara Meverden, Saul Carlin, and Dan McCartney and crunchbase only shows 3 employees. So it's a tiny acquisition for Apple.

While podcast apps, including Apple’s, traditionally work by letting users pick an individual podcast to listen to, Scout FM created podcast stations on various topics. For example, if a person is interested in sports, the app would create a station that mixes together a curated selection of sports podcasts.

The app determined a person’s interests based on listening history, inputs of their preferences and suggestions form artificial-intelligence based software.

Scout FM was popular among some users of Apple devices and could be integrated with CarPlay, the interface that appears on supported car screens when connected to an iPhone, and Apple’s Siri digital assistant. It was also optimized for devices based on Amazon.com Inc.’s Alexa.

Podcasts have been an increasingly key area of content for Apple. The iPhone maker was one of the first technology players to popularize podcasting 15 years ago. It has since slowly added new features to its Podcast app across nearly all of its devices. For more, read the full Bloomberg report.