Home Archives Contact Us Subscribe Twitter MeWe Facebook Patently Mobile
Facebook announced a Partnership with Ray-Ban in Delivering Cool Smartglasses in 2021. Well kind of, that is …
A Major Patent Update Indicates that Apple has Prepared Apple Pencil to work with their Calendar App on iPhone & iPad

An OLED Licensor in Ireland who has Sued Samsung & LG, now claims that Apple has Infringed their acquired Casio Computer patent 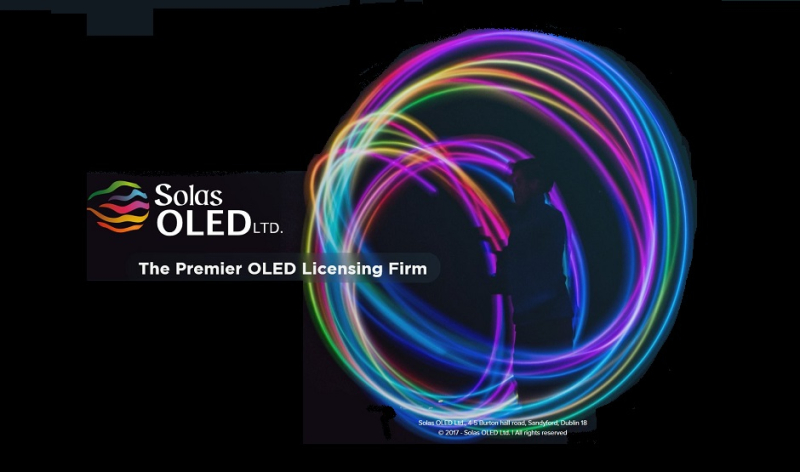 Apple has been sued by an Irish Company based out of Dublin by the name Solas OLED Ltd. for patent infringement. Solas was only formed four years ago and position themselves as owner and licensor of technology focused on the OLED market from the smallest OLED watch display to the largest OLED TV.

The company, that only has 5 shareholders, appears to be nothing more than a patent troll. They're on record having sued Google, LG and Samsung. They're now suing Apple with patent 7,868,880 that they "acquired" from Casio Computer Co., Ltd. (Tokyo, JP) solely for the purpose of suing tech companies with deep pockets.

The patent was granted in 2011, five years before Solas OLED even existed, titled "Display Apparatus and drive control method thereof." You could review it here.

The company claims that Apple Watch 3, Apple Watch 4, and Apple Watch 5 directly infringe, literally and/or under the doctrine of equivalents, at least claims 2-40 of the ’880 Patent.

For the record, Apple, Google, Intel and Cisco filed a complaint in a California Court against the Director of the U.S. Patent Office earlier this month for allowing patent trolls to bring cases based on invalid claims to court which is costing big technology companies billions every year.

The complaint noted that "IPR was a centerpiece of Congress’s efforts to strengthen the U.S. patent system in the Leahy-Smith America Invents Act (“AIA”) of 2011.

Congress accordingly created IPR to provide a more efficient and streamlined administrative alternative to litigation for determining patentability before specialized patent judges. IPR has served to enhance the U.S. patent system and strengthen U.S. technology and innovation by weeding out thousands of invalid patent claims."

It's patent infringement cases like the one filed by Solas OLED against Apple that the law was intended to stop.