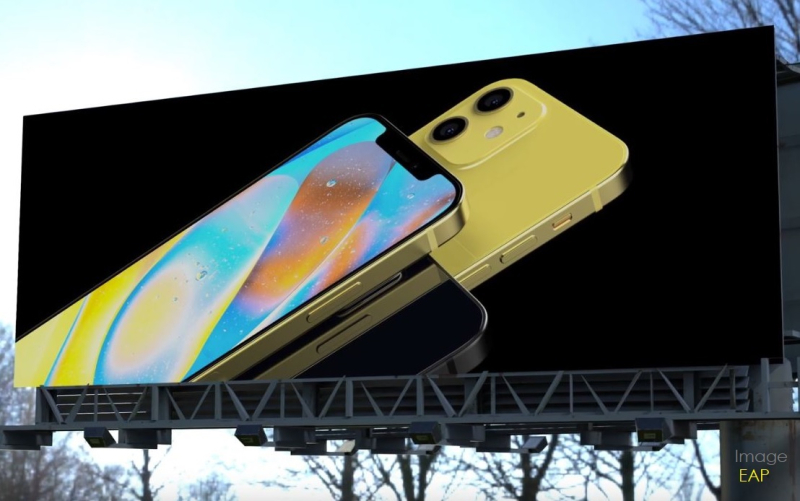 A new supply chain report posted in Taiwan today states that suppliers of SLP (substrate-like PCB) boards for the next-generation iPhone devices (tentatively named iPhone 12) have been ramping up shipments of related products since July-August, despite the fact that the new iPhones reportedly will debut later than normally scheduled, according to industry sources.