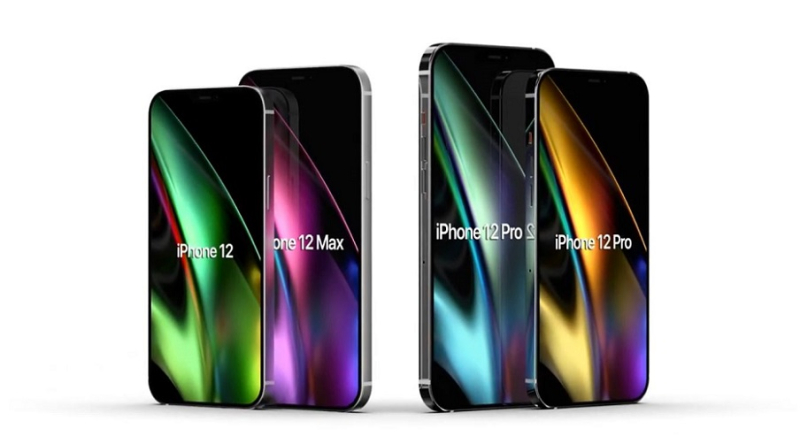 A supply chain report from Taiwan today claims that while Apple plans to release the iPhone 12 in October, the mass production time will fall between November and December this year, driving the capacity utilization rate of Foxconn (Hon Hai) and Pegatron in mid Q4 and only reaching ts peak in the first quarter of 2021.

The mass production of Apple iPhone 12 this year has been delayed compared to previous years. The main reason is that it is dragged down by the epidemic. In particular, the iPhone 12, which supports sub-6GHz and millimeter wave bands, belongs to new specifications and technologies. Reportedly Apple engineers were unable to fly to the mainland Chinese factory to keep an eye on the current situation, which affected the progress of mass production.

An authoritative source expects that Foxconn will remain the main supplier of the 6.7-inch iPhone 12 model, and the 6.1-inch model is expected to account for more than 70% of the assembly. In addition, Pegatron's position is also quite stable, taking the main OEM orders for the 5.4-inch model of Apple's iPhone 12. Wistron will also play a role in producing the iPhone 12.

The authoritative source believes that the 5.4-inch iPhone 12 and the 6.1-inch iPhone 12 Max that support the sub-6GHz frequency band will be Apple’s two main sales models this year.