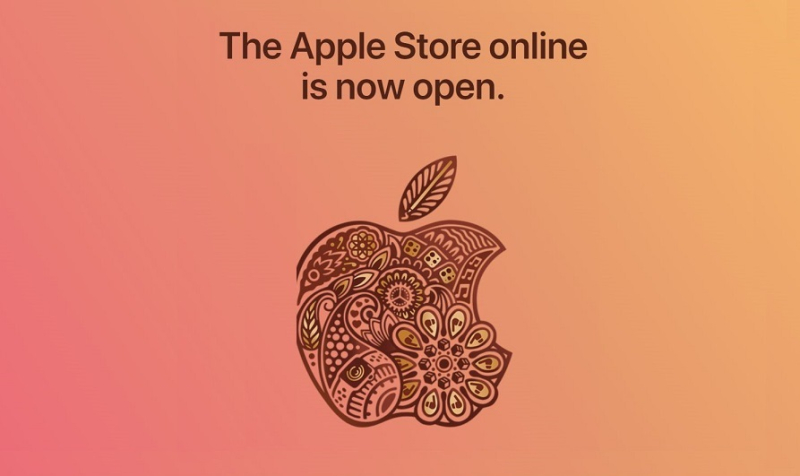 Last Friday Patently Apple posted a report titled "Apple Announces the Official Opening Date for their new Online Store in India," which was September 23. Deirdre O’Brien, Apple’s senior vice president of Retail + People stated last Friday that "We’re proud to be expanding in India and want to do all we can to support our customers and their communities. We know our users are relying on technology to stay connected, engage in learning, and tap into their creativity, and by bringing the Apple Store online to India, we are offering our customers the very best of Apple at this important time." The Store is available today in both English and Hindu.

After being in India for 20 years, Apple finally starting to sell directly to Indian customers today marking a critical milestone in its plans for one of the world's biggest economies. It's first retail store will launch in about one year's time.

Rushabh Doshi, a research manager for Canalys based in Bangalore stated that "It's been a long road. Apple has been wanting to do this in the past, but regulation had not allowed it."

For years, Apple and other foreign retailers were restricted from setting up shop in India unless they sourced at least 30% of raw materials locally, forcing the California giant to rely on third-party resellers. That changed last year when the Indian government relaxed some investment rules.

The company's new e-commerce platform now lets shoppers customize their own Macs online — something Apple had not been able to offer directly in India before, according to Doshi — while giving them a more localized experience, such as the option to engrave their AirPods in seven Indian languages.

More importantly, it helps Apple connect with customers and introduce more users to its ecosystem, according to experts.

CNN reports that "The launch is timely, too. Almost one third of annual smartphone sales in India usually take place at this time of year, which marks the run-up to Diwali, the Hindu festival of lights, according to Tarun Pathak, an associate director with Counterpoint Research based in Gurgaon, India.

Retailers typically take advantage of this time by offering sales over the six-week period leading up to the holiday, he said. "It's a very, very crucial season, and Apple does not want to miss out on that."

(Click on the graphic above to view  it in Jumbo Format) 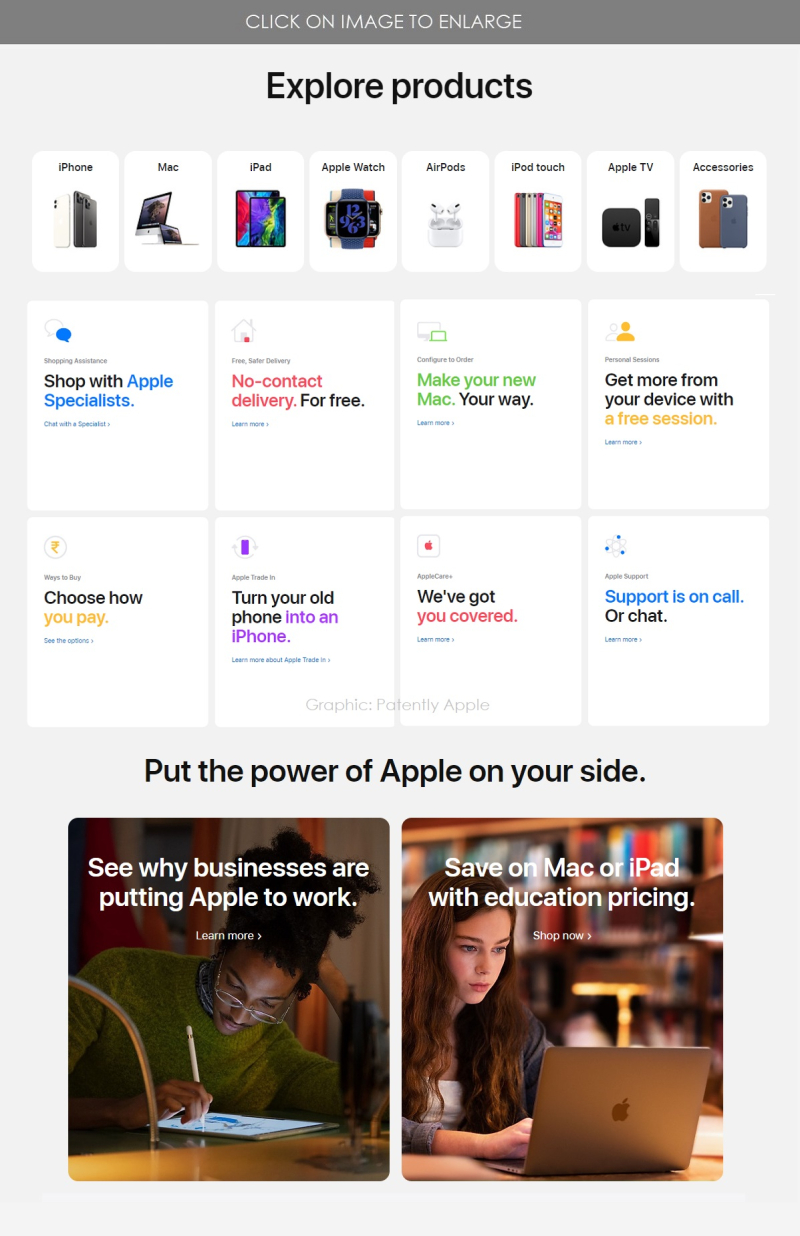