U.S. District Judge Temporarily Splits the Rulings in the Apple-Epic Games Battle over the App Store and Unreal Engine 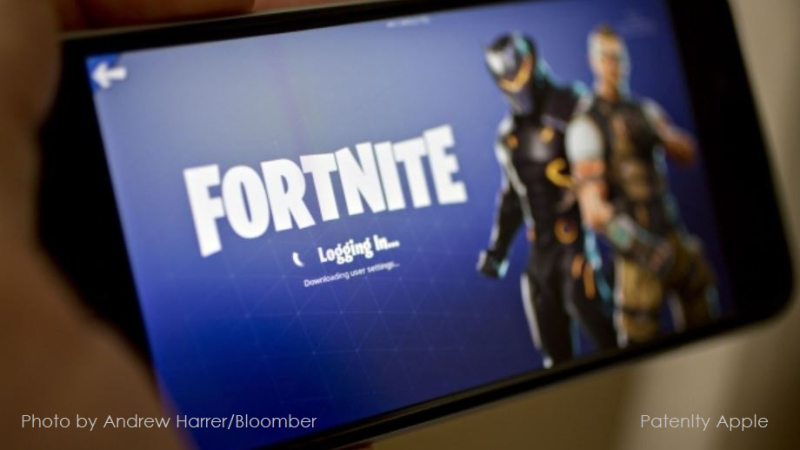 It's being reported today that U.S. District Judge Yvonne Gonzalez Rogers’s said at a hearing yesterday afternoon that the case before the court isn’t a "slam dunk" for either side and cautioned that her temporary ruling wouldn't dictate the final outcome of the litigation. Rogers further stated that she was "inclined" to grant Epic Games’ request to block Apple’s move to terminate the “Fortnite” creator’s developer accounts.

Then late yesterday Judge Rogers provided a temporary judgement that in the short-term, Apple won't have to reinstate Epic Games Fortnite on its App Store until there's a final judgement.

On the second issue, Judge Rogers ruled that Apple isn't allowed to block Epic's Unreal Engine that is used by developers to build 3-D games. This is important to many game developers including Microsoft.

It should be noted that of the 2.2 million apps available on the App Store, only about 350,000 apps pay the 30% for the first year. In year two and beyond, Apple reduces the fee to 15% after a consumer uses a subscription for more than a year. So, the emphasis that Epic Games is making in court that the high 30% fee is hurting Epic games is a false narrative.

Apple has also said that Epic Chief Executive Officer Tim Sweeney sought a "side" deal seeking an exclusive storefront for Fortnite, a move that Apple executives argued would fundamentally upend how the App Store works. Sweeney maintains that this is Apple's false narrative, as their characterization of the request is out of context. For more on this, read the Bloomberg report.

Some of our posted background reports

02 Aug. 17: Epic Games CEO goes into Panic Mode with Apple notifying him that Access to iOS and Mac developer tools will end on August 28

03 Aug. 21: Apple Revealed in a Court Filing today that they rejected a Business 'Side Letter' from Epic seeking Exemptions from App Store Rules