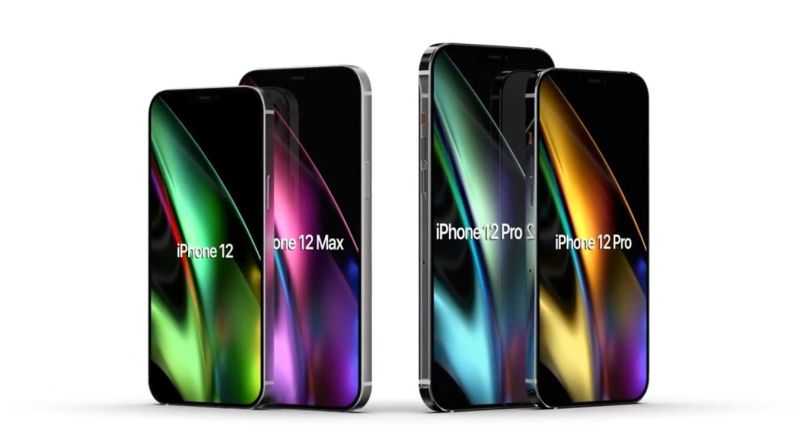 For those of you that are like me and don't follow every single rumor on the planet daily, it's always great to  take a few moments to watch the latest round of iPhone rumors from Filip Koroy who provides us with a nice overview that is always set with great visuals.

Information direct from TSMC revealed yesterday that their 2022 3nm processors, referred to as N3, are on track to become the most advanced logic technology in the world featuring up to 15% performance gain, up to 30% power reduction, and a logic density gain up to 70% over over their 5nm processors. For 2021, TSMC will introduce their N5P processor which builds on their 2020 5nm processor. It will offer an additional 5% speed gain and 10% power improvement.

The Digitimes report further noted that "TSMC has disclosed that it has already obtained land in Hsinchu for a project to build its 2nm wafer fab. The new project will take the foundry's most advanced manufacturing capacity back to the northern Taiwanese city that houses its headquarters.

In the meantime, TSMC plans its expansions for 5nm and 3nm nodes to continue at the Southern Taiwan Science Parks, where TSMC has acquired several plant buildings from other companies."