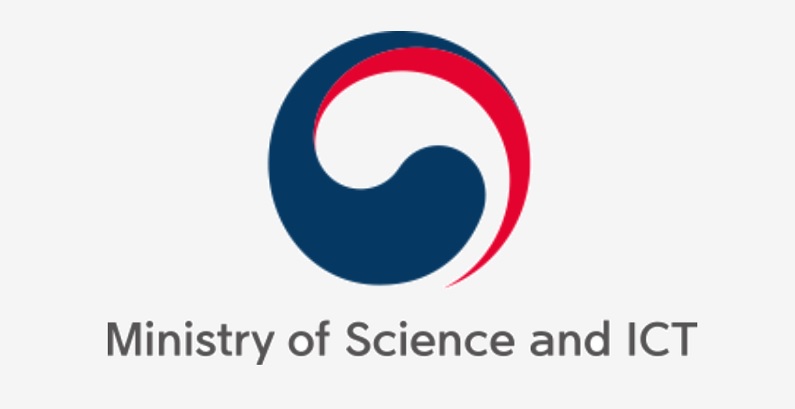 On Monday Patently Apple posted a report titled "Apple Pledges $84 Million to Correct Unfair Practices in Settlement with Korea's Fair Trade Commission." Just as that saga ended, the Korean Ministry of Science and ICT said earlier today that it would investigate Apple and Google's in-app payment systems over claims that they apply excessive commissions to app developers using their platforms.

Earlier this month we reported that a Korean gaming app developer alliance was demanding that the Korean Communications Commission investigate Apple's App Store Policies in Korea. On the surface, the limited information about the second investigation appears to be focusing a little more on Google.

Google, for instance, is reportedly pushing to expand its list of requirements that had been applied to games only to other content providers, such as for webtoons, music streaming and e-books. They would include an obligation to use Google’s payment system with 30 percent in commission.

The ministry said that it will collect opinions from app developers and sources from the market to see if Google‘s high commissions are unfairly weighing on local business operators and increasing prices for users.

The ministry office stated that they "will carefully monitor and prepare policies that can cope with the increasing influence of platform providers. The ministry will also mediate between developers and platform operators to secure user rights."

Amendments could be applied to the new Telecommunications Business Act, which will take effect in January next year accordingly with the ICT Ministry‘s findings.