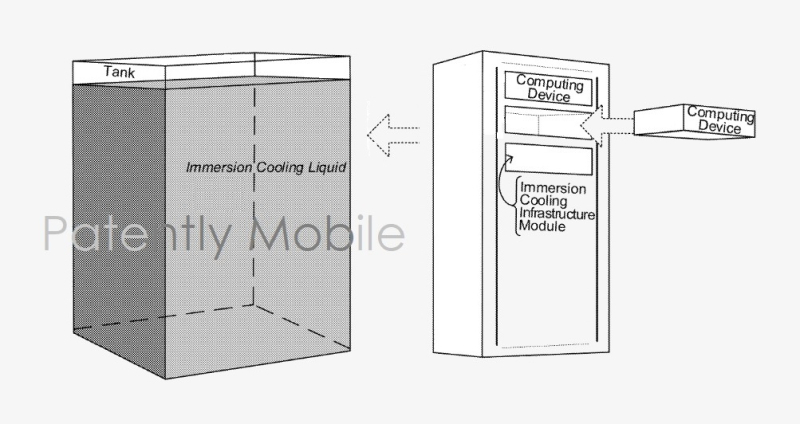 Today Patently Apple discovered two new granted patents from Microsoft that caught my eye. One is next-gen server system that could also spill over to other computing devices from a desktop and HMD. The patent never describes a desktop as a word, but does describe computing devices that uses multiple CPUs, storage, LCD and OLED touch displays. The patent does reference the use of "racks" several times which would translate to some form of servers, likely Azure data center servers. The second patent of interest points to a Microsoft Depth Camera design patent which turns out to be the Azure Kinect Camera for the enterprise market. 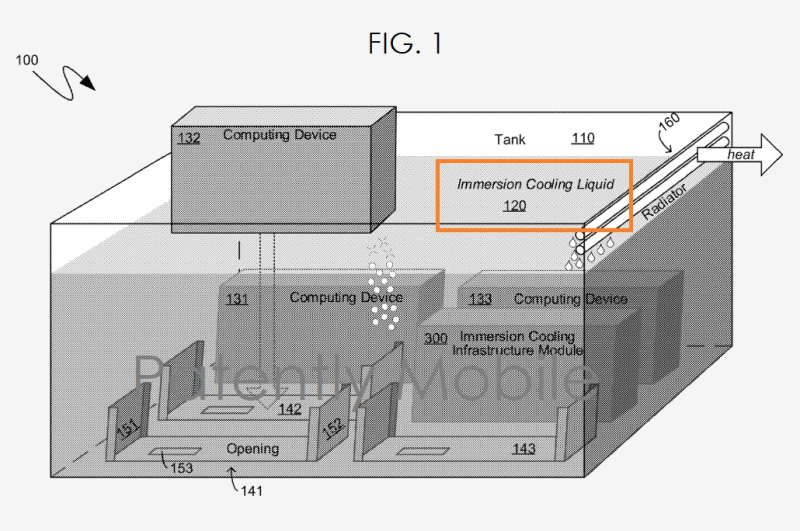 The second form factor below in FIG. 2 below is another form of server rack system. 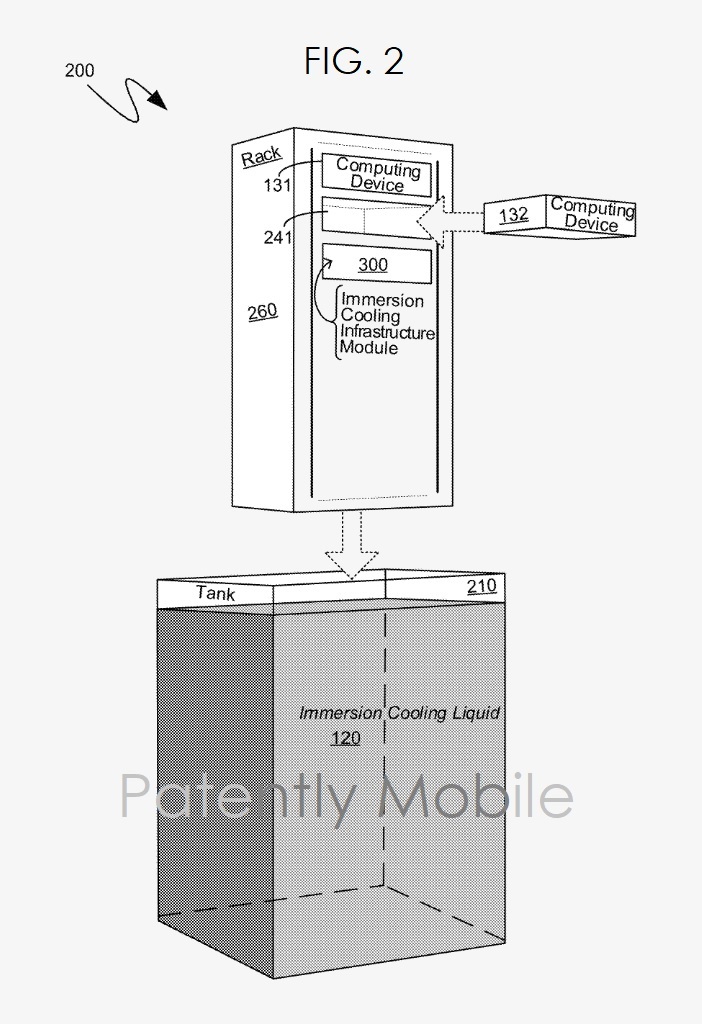 For those wanting to dig into Microsoft's granted patent 10,750,637 could do so here.

The second granted patent from Microsoft today was in the form of a Design Patent simply titled 'Camera.' As with all design patents, all you get to see are patent figures. There are no specifications and no explanation as to what the camera was designed for. However, a simple search produced the answer as to what it's for.

The design patent was awarded to Microsoft for their 2019 Azure Kinect camera for the enterprise. The device is actually a kind of companion hardware piece for HoloLens in the enterprise, giving business a way to capture depth sensing and leverage its Azure solutions to collect that data.

In 2019 Azure VP Julia White stated that "Azure Kinect is an intelligent edge device that doesn’t just see and hear but understands the people, the environment, the objects and their actions. The level of accuracy you can achieve is unprecedented."

Julia White added that "What started off as a gesture-based gaming peripheral for the Xbox 360 has since grown to be an incredibly useful tool across a variety of different fields, so it tracks that the company would seek to develop a product for business. And unlike some of the more far off HoloLens applications, the Azure Kinect is the sort of product that could be instantly useful, right off the shelf.

Technically Apple could enter the enterprise market with a competing device to the Azure Kinect camera if they so chose to do so.