In the First Half of 2020, Global Smartwatch Revenue was up 20% with Apple Watch taking a surprising Leap to over 50% of the market 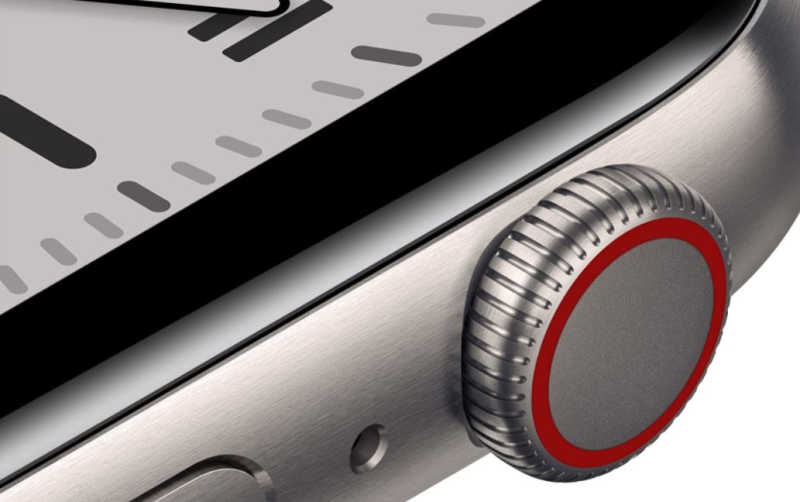 Earlier today a new analytical report from Counterpoint was posted and it's nothing but great news for Apple. Senior Analyst Sujeong Lim said that "Close to 42 million smartwatches were shipped in the first half of 2020 as wearables continue to see greater demand with consumers becoming more health conscious. India (+57% YoY), Europe (+9% YoY) and the US (+5% YoY), the most affected regions of COVID-19, saw a healthy growth in smartwatch shipments which offset the decline in other markets.”

Lim  added: "Apple continued to dominate the smartwatch market both in volume and value. Apple captured a record half of the market in terms of revenue due to strong demand for the Apple Watch S5 models.

In terms of shipment volumes, Apple Watch grew 22% globally with Europe and North America being the fastest growing markets in the first half of 2020." 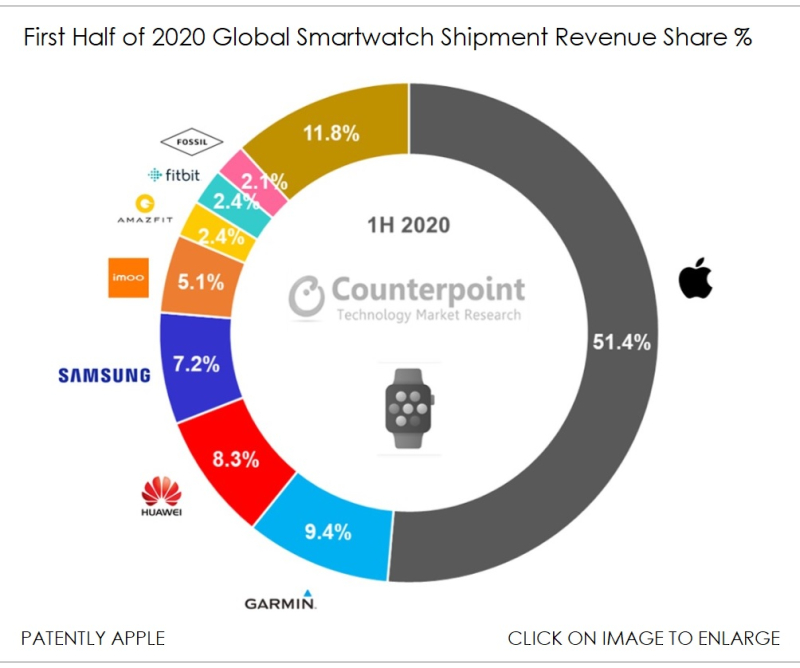 Sujeong Lim further noted that the "smartwatch space remains a popular consumer device segment, compared to the downturn seen in smartphone demand and many other segments in the first six months of 2020 due to the devastation caused by COVID-19."

At the end of the day, it's been an utterly amazing rise for Apple Watch in H1 2020 and a bit of a surprise since Apple's CEO Tim Cook didn't single out the Apple Watch in his Fiscal Q3 summary as being a stand out product.

It will be interesting to see how H2 plays out considering that Samsung has been racing to play catch up with Apple Watch Series 5 with their new Galaxy Watch3 that added new health features such as ECG and Blood Oxygen monitoring.

Apple will of course be introducing Apple watch Series 6 in the coming months and its likely to take the smartwatch to the next level.