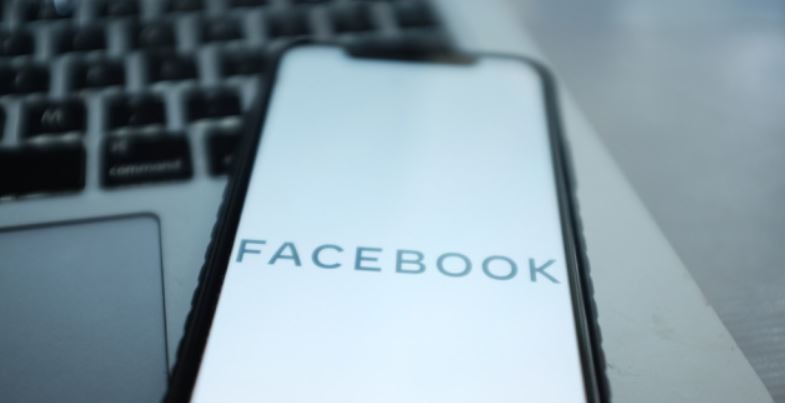 Apple announced modifications coming to iOS 14 at its annual developer conference in June, including a change to a unique code linked to each device, known as an Identification for Advertisers, or IDFA. App developers, including Facebook, have historically used IDFA to help target users with ads, and track the performance of ads across different devices.

Going forward, Apple will require developers to show a warning label to users before collecting IDFA info on iOS 14, and will also require that users opt in to sharing it. Many in the advertising industry believe this will significantly limit developer access to IDFA information.

Facebook on Wednesday said it won’t collect IDFA through its own apps on iOS 14 devices, a decision that will "severely impact" Audience Network. Thousands of developers use the Facebook platform to fill the ad inventory within their mobile apps, and without IDFA information to help target those marketing messages, Audience Network revenue could drop as much as 50 per cent, the company said. For more read the full Bloomberg report. 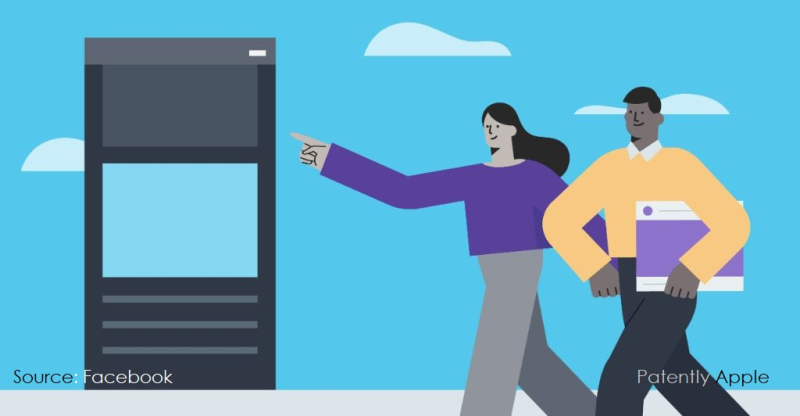 The following is directly from the Facebook blog posts titled "Preparing Audience Network for iOS 14," that was published today.

"Today, Facebook shared how we’re addressing Apple iOS 14 changes, which includes not collecting the identifier for advertisers (IDFA) on our own apps on iOS 14 devices. This is not a change we want to make, but unfortunately Apple’s updates to iOS14 have forced this decision.

We know this may severely impact publishers’ ability to monetize through Audience Network on iOS 14, and, despite our best efforts, may render Audience Network so ineffective on iOS 14 that it may not make sense to offer it on iOS 14 in the future.

While it’s difficult to quantify the impact to publishers and developers at this point with so many unknowns, in testing we’ve seen more than a 50% drop in Audience Network publisher revenue when personalization was removed from mobile app ad install campaigns. In reality, the impact to Audience Network on iOS 14 may be much more, so we are working on short-and long-term strategies to support publishers through these changes.

We stand in strong support of the developer community and will share updates as we learn more about Apple’s policy and what actions publishers can take. We’ll also release an updated version of the Audience Network SDK to support iOS 14, in line with updates to the Facebook SDK. While the iOS 14 release schedule has not been announced, we plan to release the Audience Network SDK beforehand and will provide an update as soon as these dates are confirmed.

We remain committed to helping the thousands of developers and publishers that rely on ads from Audience Network, and we’re investing time and resources into building monetization products for publishers as well as supporting other platforms outside of iOS 14.

In a second blog post Facebook adds that "We believe that industry consultation is critical for changes to platform policies, as these updates have a far-reaching impact on the developer ecosystem.

We’re encouraged by conversations and efforts already taking place in the industry - including within the World Wide Web Consortium and the recently announced Partnership for Responsible Addressable Media (PRAM). We look forward to continuing to engage with these industry groups to get this right for people and small businesses."

While Apple's iOS 14 will usher in new safeguards to protect user's privacy, poking the bear with a stick at this stage of the game is bound to attract the attention of multiple antitrust bodies which is the last thing Apple needs right now.

With that said, Apple is focused on doing what they perceive as being right for their user base and is willing to face the music should the issue grow negatively over time.